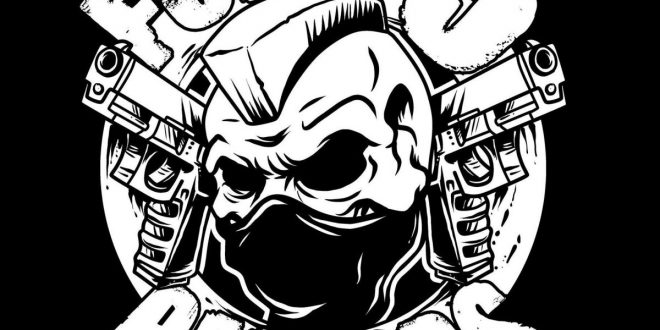 Ruckus Rap artist THE DRP has released the official music video for his single, “HeroWin,” which is available now via his own Force 5 Records.

“After suffering through my own hell and beating my demons and addiction, I decided to write a song about the terror that it is, but also that we can achieve great things and do right by our friends and family. I feel like we can all be heroes in our own story and win in the end.” – THE DRP 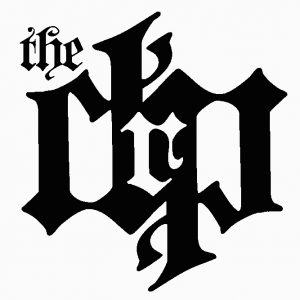 The DRP has been in music for 15 plus years. First with his rap/metal band, SORE, and then joining PRIMER 55 in 2009. His first solo cd, Underground Kills Corporate came out in 2007 with guest appearances from RA The Rugged Man, Jared of Hedpe, Potluck, Critical Bill and more. The follow-up cd, The King of Ruckus Rap came out in 2011 and featured Saint Dog (of Kottonmouth Kings), and four Primer 55 songs.

The DRP has toured and played with many big name acts across all genres including Soulfly (with Primer 55), Sen Dog of Cypress Hill, Bizzy Bone of Bone Thugs N Harmony, Saint Dog and DGAF, 40 Below Summer, RA The Rugged Man, Hed(pe) and countless other acts. He is also the label President of Force 5 Records and has many big name artists signed to the label as well.

The DRP calls his musical style, “Ruckus Rap”. A blend of high energy, rap, metal, rock, and even a tinge of country and acoustic rock. His new single, “HeroWin” is his most personal song to date. He details his battle with heroin addiction and how he has found a better way to live. The song is meant to both inspire, but also detail the hell that is addiction and the demons many people face every day. In the end we can all be a “Hero” to ourselves, to those around us, our kids and to “Win” in the end.