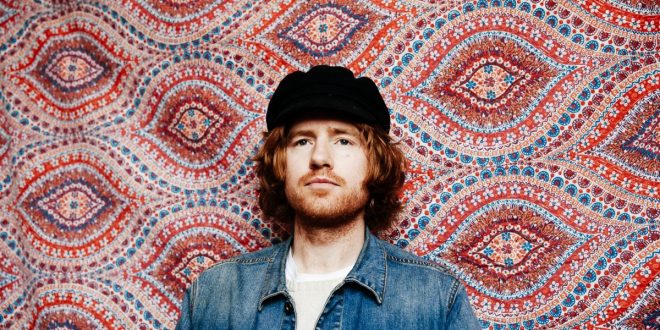 Ali Horn is back. Liverpool’s prodigal son returns with his kaleidoscopic new single ‘Modern Voodoo’. Released via Rooftop Records, the track is already gaining support from both his local BBC Introducing and BBC 6 Music.

Speaking of his new single, Ali says ‘Nowadays I think people (including myself) have forgotten what life is really about. We’re force-fed consumer fetichism and the full brightness glare of a phone screen has replaced real eye contact. We’re distracted by transient pleasures and it seems that climbing a social ladder where nobody has even met has become more important than family. I’m disgusted by it and I’m part of it. That’s Modern Voodoo. BUT… There’s a way out.’

Having recently performed at Parr Street Studios during the BBC 6 Music Festival in Liverpool, Ali will be back playing in his hometown for Liverpool Sound City before setting off for a string of shows throughout May. 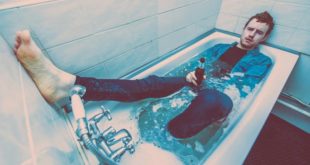