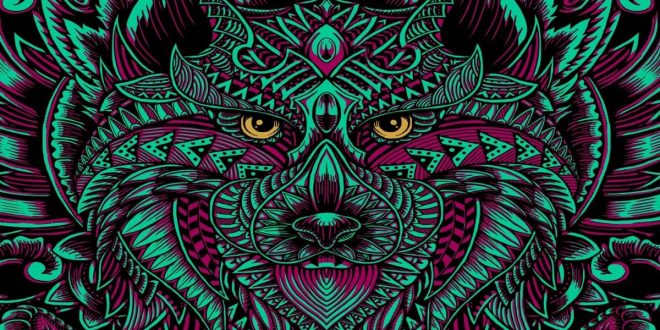 “Roots” is a hard hitting, mosh inducing track equal parts “metal” and “core” Fans of Lionheart and Hatebreed will wanna raise their fist for this one.

Matriarchs is comprised of producer Ben Levi (Five Rings Productions) and a team of Los Angeles hardcore veterans doing what they love; making angry, heavy music with a message.

Previous Witherfall talk influences, Adam Paul Sagan, ‘Vintage’ EP
Next Jackie Auguste From Across The Board Is Among The “Wild Ones” 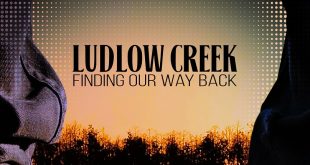