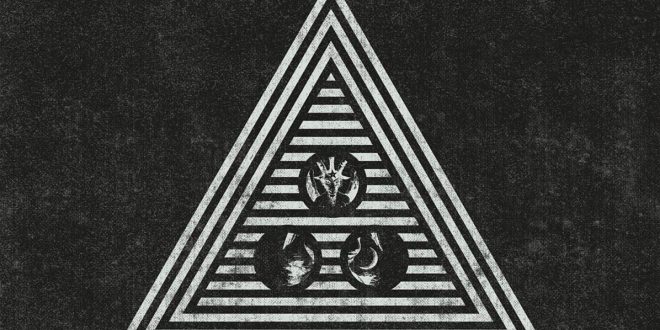 Overall, Periphery IV: Hail Stan is a heavier album but it shines when the melody hits and unique lyric lines are sang cleanly. The longtime fans will love this latest entry and it might attract a new listener or two with its wild guitar solos. The leaders of the djent movement have delivered exactly what was expected, and the prog-lovers have another album to play all the way through.

I am an album reviewer, band interviewer, concert photographer. At least once a week I review a new album in the rock genre the week it comes out (anything from alternative to metal). Check out my site at www.rockedreviews.net and my twitter feed @rockedreviews"
@http://www.twitter.com/rockedreviews
Previous Joe Mullins & The Radio Ramblers return with another ambitious collection
Next Witherfall talk influences, Adam Paul Sagan, ‘Vintage’ EP