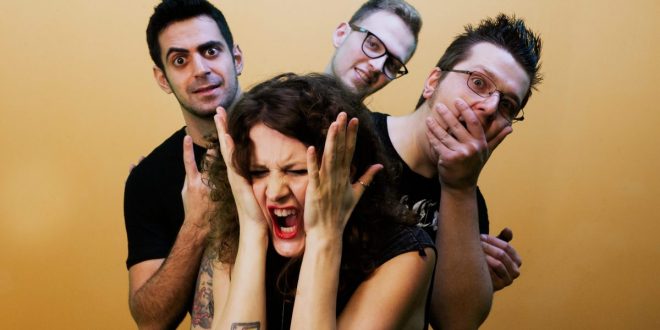 Dealing with the extreme pressure and frustration that comes from your own high expectations can be an endless struggle. Sometimes we look for role models or “heroes” for inspiration, only to be left abandoned.

“The hero refers to the role models that I looked up to growing up,” says vocalist Roni Weinstock. “Learning from them, but also being envious of them for what they have. Then, dealing with the heartbreak when they ended up committing suicide and realizing they’re just as fragile as I was. The track’s about saying goodbyes to those heroes and learning how to appreciate and rely on yourself more and more.“

In the video for “Heroes,” those every day struggles and feelings are presented by a symbolic color. Each member plays in a different colored room to represent the different viewpoints.

Loyal Panic released their debut self-titled EP in 2017, featuring the singles “Through A Glass” and”Just Breathe.”

Listen to “Hero” now on Spotify. 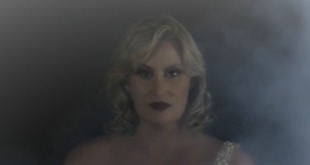