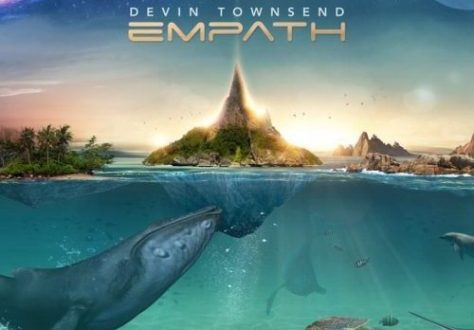 A review on Empath, the ninth solo album
and eighteenth studio album by Devin Townsend.

Devin Garrett Townsend is a Canadian musician, songwriter and record producer.  Across all his bands and projects, Townsend has released twenty-three studio albums and three live albums. Townsend’s trademark production style, featuring a heavily multitracked wall of sound, has been compared to the styles of Phil Spector and Frank Zappa. His vocal delivery ranges from screaming to an opera-esque singing. Townsend’s musical style is rooted in metal, and his albums are written to express different aspects of his personality.

Empath is the upcoming eighteenth studio album by Canadian metal musician Devin Townsend, released on his own label HevyDevy Records on March 29, 2019. It is his first solo album since Dark Matters, which was a part of the 2014 double album Z, and his first release to act solely as a solo album since 2007’s Ziltoid the Omniscient.  #DevinTownsend #Empath #Metal

Overall, Empath proves that a metal composer can create something equal parts heavy and imaginative. The loud delivery in the vocals on both the heavy and soft moments all come together to create something unique. Whether it’s a sweet sing-along or a 22 minute metal chaotic monstrosity, you are in for a good and memorable ride on this album

I am an album reviewer, band interviewer, concert photographer. At least once a week I review a new album in the rock genre the week it comes out (anything from alternative to metal). Check out my site at www.rockedreviews.net and my twitter feed @rockedreviews"
@http://www.twitter.com/rockedreviews
Previous Interview: Alex Callier of Hooverphonic
Next Ashley Delima Drops new Single 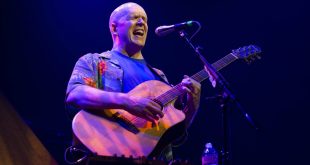 Gallery: Devin Townsend (Acoustic Performance) at The Mayan Theatre in Los Angeles on 6/13/2019