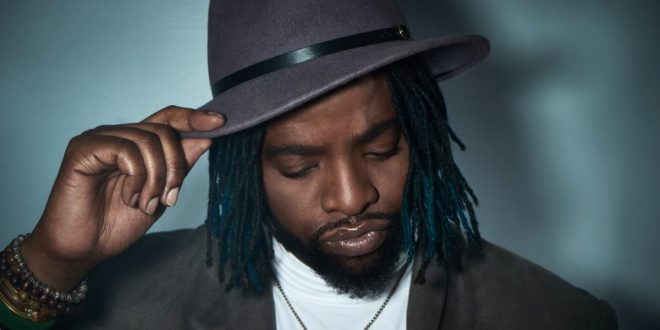 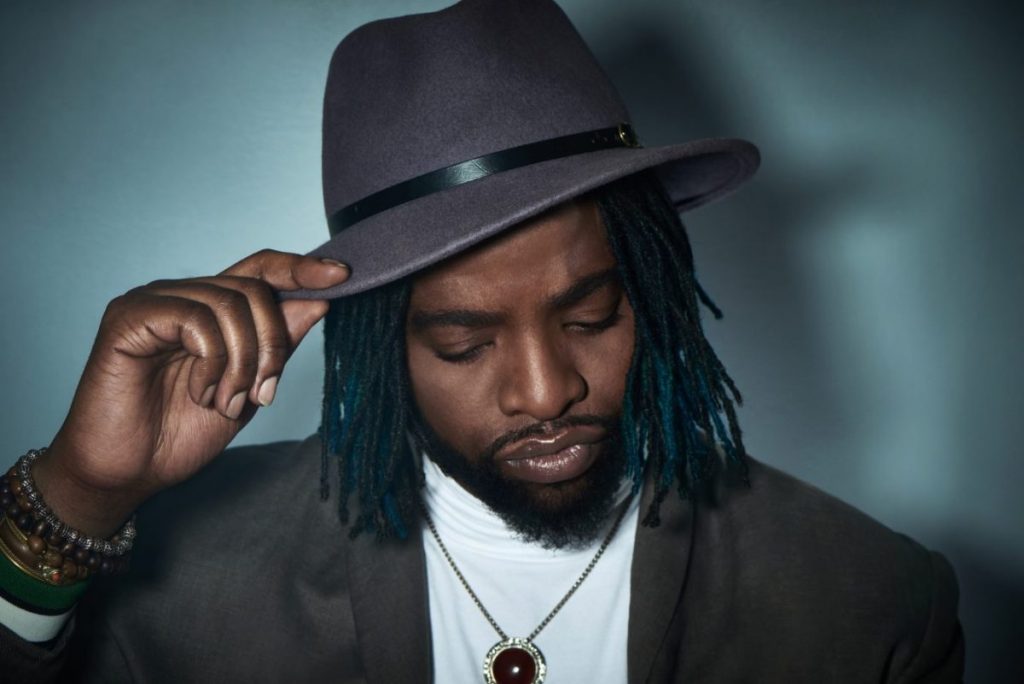 Bumping basslines waging war with a moaning organ. A grizzly guitar riff that is brutally subdued by a vocal that knows nothing of the boundaries that a stereophonic recording would usually create for a melody. Harmonies that rise like a tidal wave and crash into a pulsating percussion. This is DR King’s new EP It’s My Life – a spirited rendition of old school R&B revived from its slumber and filtered through the creative mind of a singer and songwriter who doesn’t shortcut his fans when it comes to delivering rock-solid rhythms that linger in the atmosphere long after their record of origin has stopped spinning.

With a lumbering march, “Anyway” trots into focus following It’s My Life’s opening track “Gravedigger,” a politically-charged rocker that was released as a single to critical acclaim last year. The grooves grind hard against the gears in the string play, but the ensuing contrast is sensuously attractive, encouraging us to turn up the volume and really tune into every word King sings. Here, as well as in “Love is a Drug” and “Crying Alone,” we encounter a tortured yearning in his songwriting that wasn’t properly utilized during King’s run on The Voice, but thankfully finds its rightful home on this disc.

That sense of yearning plies “Gravedigger” with evocativeness that bleeds into every song that follows its swaggering beats, saturating all within earshot with this singer’s undying passion. You can tell, even in this meticulously crafted mix, that all of the emotion in his voice is completely real, genuine, and conceived from a place within his soul that he’s retreated to for comfort in times of strife. “Crying Alone” is a conventional slow jam cosmetically, but the intrepid lyricism that it imparts is anything but traditional. This EP is King at his most relaxed yet, and the music benefits from his charisma colossally.

The production value of It’s My Life is straight Hollywood from the moment that we get lost in the grooves of “Gravedigger” all the way through to the second that the music fades into the darkness in “Do You Love Me.” It’s polished to the point where I can see any of these songs finding their way onto commercially-sanctioned urban pop radio from coast to coast, but at the same time, it doesn’t gloss over any of his organic talent. King doesn’t need a lot of external assistance to create a memorable hook, and he exhibits a self-sufficient maturity in this EP that deserves to be respected (especially considering his young age).

I am seriously eager to see DR King live during the course of his tour as a featured vocalist with Kelly Clarkson, which is currently in progress now and could potentially lead to a solo stretch of his own in support of It’s My Life. This material has all the makings of being killer stage fodder, and while most of us were well aware of the showstoppers “Love is a Drug” and “Gravedigger” before the release of this EP, the songs they sit beside on this record are just as affective, gripping and worth a listen as anything we’ve heard King produce thus far. He’s well on his way to making a unique mark on this business, and It’s My Life is his unwavering declaration of artistic independence.

Tags EP it's my life review this is dr king