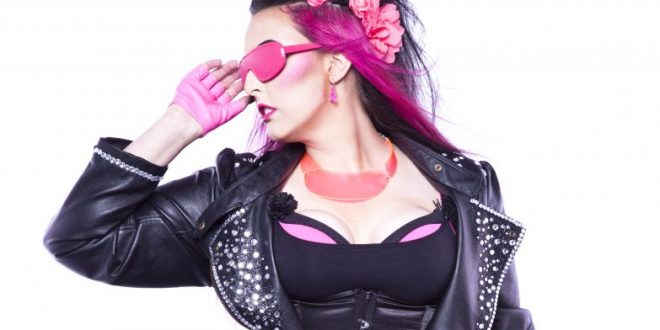 (Kristen’s) got such a unique personality and visual that matches her strong songwriting and pop sensibilities. She’s both fun and quirky, yet vulnerable and emotional.”

Kristen Karma is taking control of her own destiny with a Gold Award in one hand (personally given to her by HRH Prince Edward in 2009) and a black corset in the other. Originally from Vancouver, BC, her formative years were devoted to a theoretical and exacting world of ballet lessons, Air Cadets, Military Marching Bands, and The Royal Conservatory of Music. Some of the only evidence that remains of her past is the neon pink tulle that shoots out from under her black corset. It’s undeniable—Kristen Karma is a band nerd. But she is a band nerd who might punch you in the face for showing up late to practice.

Karma effortlessly walks the line between an organized and responsibly rehearsed persona who has spent years studying the theory behind her music, and her alter ego who cannot refrain from gallivanting all over the stage during her pop/electronic performances.

“Before the age of five, I would gravitate to the stage no matter who was playing. If I could, I would get up on stage and dance with the singers.” – Kristen Karma

“Kristen Karma is one of those rare finds that you dream about,” said Michael Stover of MTS. “She’s got such a unique personality and visual that matches her strong songwriting and pop sensibilities. She’s both fun and quirky, yet vulnerable and emotional. I can’t wait for the world to get a dose of Karma!”

Karma has a certificate in Audio Engineering from Hot Sole Music, She has studied voice with Judith Rabinovitch, who has worked with the likes of Avril Lavigne and Sarah McLachlan. 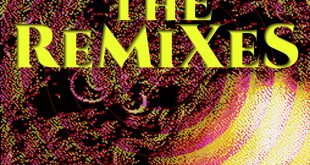 Get ON UP and DANCE… The iconic Queen of 90’s HOUSE MUSIC VERONICA BROWN Has Just Reissued HOUSE DANCE HITS! 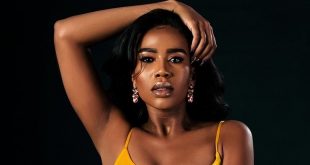 Single Review: Koana – “If I Fall”