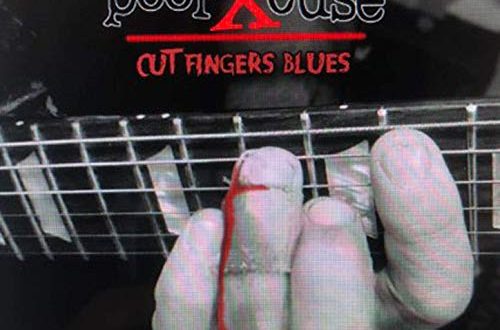 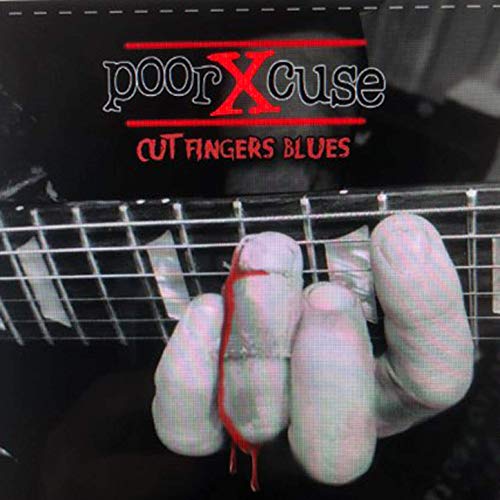 The earth shakes beneath our feet as Poorxcuse drop a bass-heavy hammer in their brand new single “Miss You Babe.” In the video for the song, we look on as the band passionately warms up a cramped studio with their white hot tonality and tube-amplified riffs, and though the picture is black and white, the melody here is anything but colorless. Poorxcuse’s brand of hard rock sees the genre revisiting its bluesy roots in a way that it hasn’t in decades, and for my money, it’s some of the most potent and jarring musicality that you’re likely to come across in 2019. In more ways than one, “Miss You Babe” encapsulates the scope of their sound perhaps better than anything else they’ve released so far.

Poorxcuse utilizes a really conservative style of attack with the lyrics in this song, and they’re delivered to us via a smoky vocal that complements the visceral tonality of the string arrangement exquisitely. The stampede of percussion frames the subtle serenade against a backdrop of unwavering brute force in the guitars, but this carefully constructed master mix doesn’t allow for any of the players’ chaos to shatter the overall shape of the melody. These guys really stand out among modern rock bands when you examine just how complex and dexterously produced their singles are, and I think that, while they’re definitely on the left side of the dial and proud of it, “Miss You Babe” has a slightly more streamlined appeal than some of the more unvarnished tracks we’ve heard out of the Melbourne underground this spring.

With its highbrow, polished production value, Poorxcuse’s latest single is exceptionally more creatively explorative in comparison to past releases in the sense that all of the grizzly, violent nuances in the distorted guitar parts are brought to the surface here and allowed to fill in the small gaps that exist between the bassline and the vocal. “Miss You Babe” is one of the most engaging rock songs I’ve heard in a really long time, and it’s largely because of the sophisticated approach that the band took to both mixing and engineering the intricate facets within the mammoth melodies. It’s sort of an odd statement on its face, but the truth is that old school, dirty rock n’ roll never sounded so clean, concise and full of vitality as it does in this single.

I was only somewhat familiar with Poorxcuse prior to picking up “Miss You Babe” recently and taking a look at the music video for the track, but I can honestly say that I cannot wait to hear more from this powerhouse unit in the future. Their third album, Cut Fingers Blues, was released back in September to acclaim from critics in their native Australia and beyond, and with staple songs like “Miss You Babe” acting as linchpins of the tracklist, it’s no wonder why this group has been catching fire on both sides of the Pacific recently. Theirs is a true blue rock n’ roll if I ever heard it, and it’s exactly what the doctor ordered in this time of stagnant pop plasticity.

Previous Gallery: Catfish and the Bottlemen at The Pageant in St. Louis, MO on 3.13.19
Next Across The Board Gets Wild With Fifth Album Release