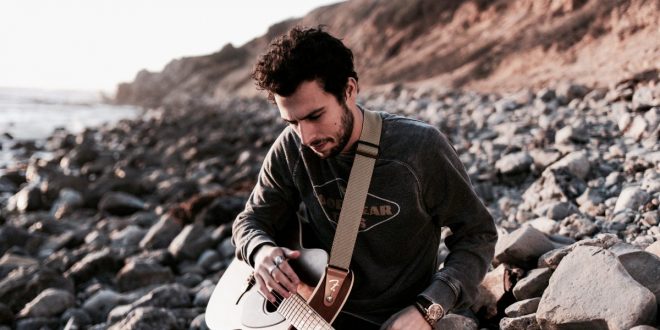 Originally from Brazil, indie-folk artist Thiago Muller made the move to LA in pursuit of a career in film composing and music production. After scoring more than 10 short films, a web series, and conducting a full orchestra for an animated short, Muller decided to dive into the world of creating music for himself. Today, you can hear the new single “Why Me.”

“I wrote this song together with my very good friends Leonardo Bomeny and Jon Haggerty, with Leonardo handling the production,” says Muller. “The song was originally only guitar and vocals, but Leonardo elevated the track to become a little more pop. For the violin parts, we hired a real violinist to play on the track. Since Leonardo and I are both composers, we felt it was important to have the natural sound and we always like to opt for having real musicians play on tracks whenever possible.“

The benevolent folk tune is a sharp, catchy track about accepting the love we think we deserve. Muller’s intimate and charming vocals dance well with the track’s upbeat vibe and simple percussion.

“Why Me” is Muller’s third single and his second released in English. His first single “Here I Am,” a collaboration with the Nashville Rescue Mission, was an effort to raise awareness of homelessness throughout the world. In 2018, Muller released his second single “Água Doce,” which was released in Portuguese only.

Listen to “Why Me” on Spotify.

Tags Thiago Muller Why Me 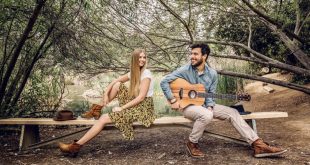