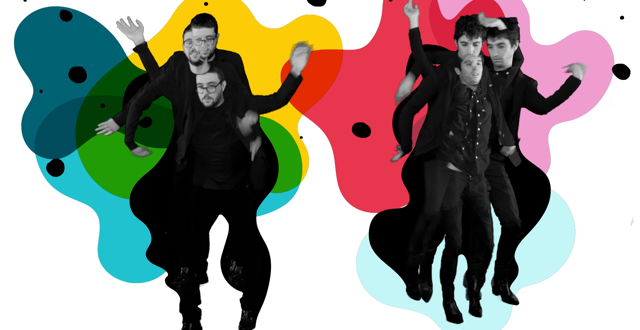 A mesmerising video from The Arthur Brothers

The Arthur Brothers; an artistic alliance centered around the biological brothers Matt and Danny Arthur and the producer/songwriter and multi-instrumentalist J. C. Wright.

After the releases of ‘Ninth’ and ‘Flawless’, tracks that demonstrated the darker, brooding side of the band, The Arthur Brothers will release ‘Violet Hum’ on March 1st via ClearLight Records/Declared Goods.

It features a horn section that included trombone and trumpet from Tim Hart and Pablo Mendelssohn (member of The Specials horn section and the Book of Mormons House Band) and a string section led by violinist Sarah Anderson (Chrome Hoof, Deep Throat Choir).

The eccentric, eclectic nature of this musical collage of a song is brilliantly manifested in the award winning animated music video by Tribambuka (Anastasia Beltyukova) who used a mixture of different techniques and styles to take the viewer on a crazy journey with the brothers through strange and whimsical worlds on the back of a grumpy fish to messy abstract subconscious states of mind, where chaos and cosmos collide.

The video has been recognized at a number of international film festivals: 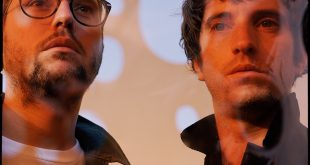