Home / Review / Single Review – The Inoculated Canaries – “Who Are You?” 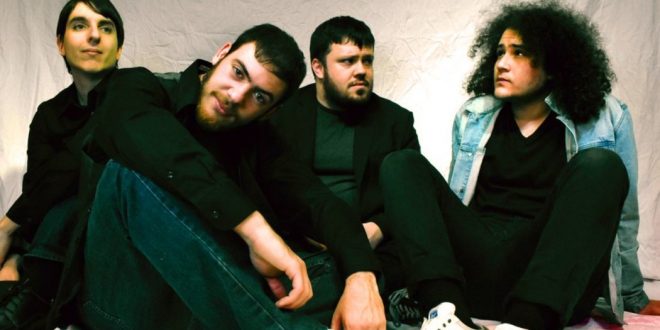 Single Review – The Inoculated Canaries – “Who Are You?” 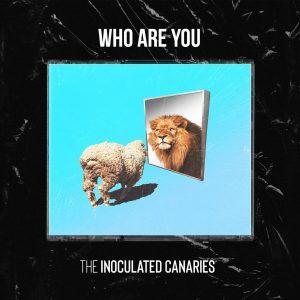 The Inoculated Canaries continue to sport a nuanced neo-retro hard rock identity. They’ve held strong off the success of their sophomore EP – 2018’s Trying Times – which had been carried on the merits of its blues-tinged lead single, “Count Me Out.” Now, the New York quartet has planned a steady single output to be released in the coming months.

Making their return this year with “Who Are You?”, the band sees themselves exploring a more straight-ahead feel. From its opening chord sequence to its vocal pattern, I’m brought back to a period in the late 90s where the rousing hooks of mid-range pop rock were king. Besides the stylistic allusion, I appreciated how the song had a kind of subtle, yet at the same time, direct quality about its presentation. The transition of vocals – initially murky and subdued, then vibrant and clear throughout – works on a similar, complementary level to the punch of the guitars. Once the chorus hits, its delivery is enhanced by way of how well it sits in relation to the instrumentation – simply succinct, without the need to garner the most attention as with a great many pop-oriented tracks. It’s a wholly decent introduction to what’s in store for this year, and I’m already curious as to how subsequent offerings will fare as this output unfolds.

I come from a family who is passionate about all things music. I learned to sing at an early age, and by 13, had my very own Fender Strat guitar. I tried my hardest at learning all that I could. Because I was born with cerebral palsy, I had to teach myself an adaptive playing style. I learned to write and record my own music, despite these difficulties. In college, I started making great use of my writing abilities by reviewing music, as well as copy editing. I guess it's best to stick with what you know, while welcoming a fair challenge at the same time.
Previous INKCARCERATION Music and Tattoo Festival Reveals Individual Daily Music Line-Ups + Single Day Tickets Available Now
Next Doc STRANGE slaps the beat scene in the face with his instrumental project “Beyond Aggravation”