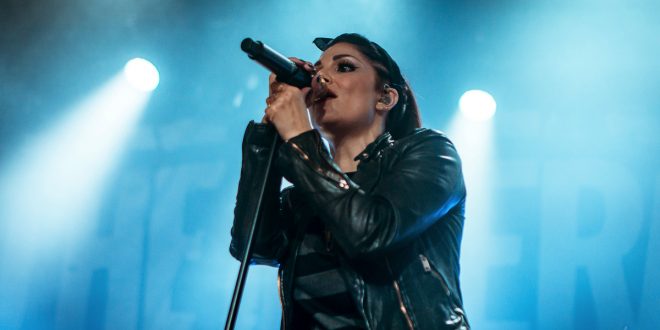 On February 27th, California based Ska-punk band The Interrupters kicked off the first date of their 2019 headlining tour promoting their third studio album Fight the Good Fight. Fans packed the venue and ruptured into cheers as the band took center stage. It quickly becomes apparent the energy the band brings as they open up their set with the second single, Title Holder, from their latest release.  Fans both young and old can be heard as they sing along to front woman Aimee Interrupter. Neither the fan nor the band lose momentum as they continue rocking through the night with the crowd singing word for word.

As the show began to come to a close, the band closes with their song Family, which is appropriate because at the end of the night, everyone had become family.  Whether it was your first time seeing them or if you have seen them before, it is clear that this won’t be the last time you’ll see The Interrupters.

Capturing the emotions of live music is my passion.
Previous Gallery: Godsmack at the O2 Ritz Manchester 28.02.2019
Next hooyoosay “No Clashing Egos” 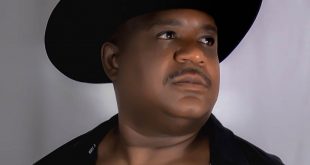 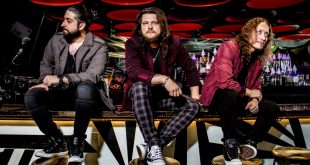 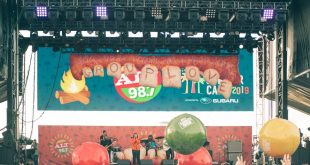