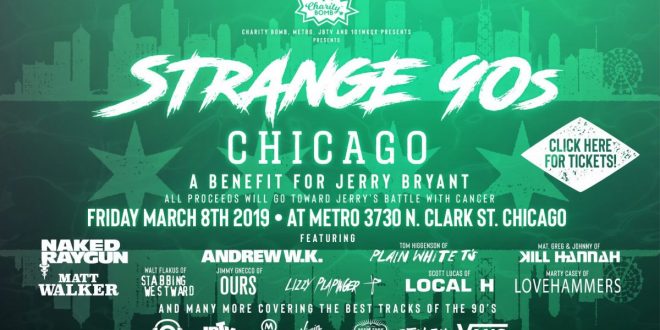 Jerry Bryant, the Chicago music legend and Emmy award winning host and owner of JBTV, is entrenched in a battle against cancer. After being diagnosed with Stage 4 colorectal cancer, Jerry has undergone two surgeries to remove tumors from his colon and lung. He is now in the throws of a 6-month stint of chemotherapy, without the financial means to support it.

More information and ticket purchase can be found on the venue, Metro Chicago’s, website here – http://metrochicago.com/event/strange-90s-benefit-jerry-bryant-jbtv/?fbclid=IwAR2dMa_N_wkPWwCq37pb7PDijTwH8SN9zPKU0CqrM5CoLi2doueYyKr_m9Q 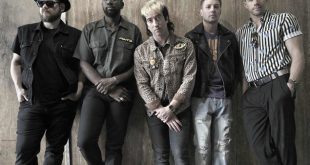 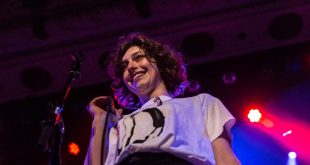