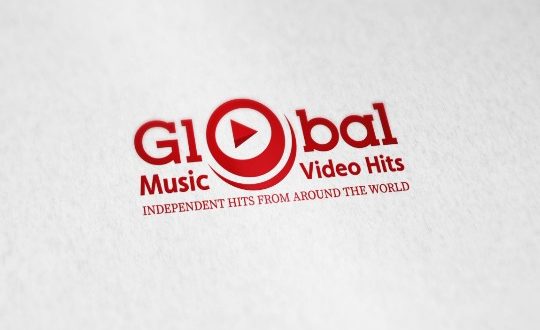 The idea is to continue to highlight independent artists and give them the exposure…that’s what we’ve always made our mission.”— Michael Stover, President of MTS Management Group

In celebration of the anniversary of their ninth year in business, MTS Management Group and MTS Records have announced the launch of their Roku channel, “Global Music Video Hits.” The 24-hour channel features music videos of all genres, from independent artists around the globe. Roku devices are used by 23.8 million active monthly accounts.

“We are so excited to be partnering with Roku on this project, to ring in our 9th year in business,” said Michael Stover, President of MTS. “Roku has become such a huge vehicle in the television and entertainment industries. We can’t think of a better outlet to launch our very own channel. The sound and visuals are just incredible! While we will be highlighting MTS artists upon launch, we plan on adding other artists in the near future. The idea is to continue to highlight independent artists and give them the exposure…that’s what we’ve always made our mission.”

Current artists airing on “Global Music Video Hits” include Madelyn Victoria, Richard Lynch, Across The Board, Ed Roman, and others from the MTS stable. Roku users can add the free channel to their devices by visiting https://channelstore.roku.com/details/275584/global-music-video-hits.

Founded in 2010 by Award-winning songwriter, musician and producer, Michael Stover. A music industry veteran of over 30 years, Michael is a graduate of the Art Institute of Pittsburgh, with a degree specializing in the Music and Video business. Michael has used that education to gain a wealth of experience within the industry: from retail music manager and DJ, to two-time Billboard Magazine Contest winning songwriter, performer and chart-topping producer, and finally, award-winning artist manager, publicist, promoter and label president. In just 9 years, MTS Records has released 34 Top 40 New Music Weekly country chart singles, including TWELVE #1s and 8 Top 85 Music Row chart singles. MTS has also promoted 12 Top 25 itunes chart singles, including 6 Top 5s and a 4 #1s! Michael has written columns featured in Hypebot, Music Think Tank, and Fair Play Country Music, among others. For more information, please visit http://www.mtsmanagementgroup.com