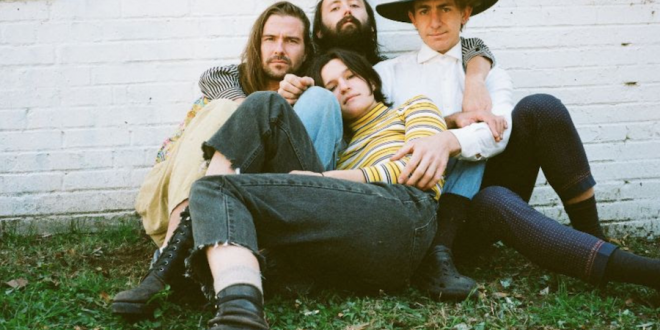 Big Thief announced their third studio album entitled U.F.O.F., the follow-up to their stellar 2017 effort Capacity that landed on many AOTY lists. The record is their first release with stalwart British indie label 4AD, after releasing their previous two records with Saddle Creek. U.F.O.F. will be released on May 3 and can be pre-ordered or pre-saved HERE.

The Brooklyn based band also debuted the album’s first single and title track along with the album announcement:

Additionally the band has announced a lengthy North American tour scheduled to begin this fall. For all shows on the tour, Big Thief will be partnering with Plus1.  $1 from every ticket sold in the US will be going to benefit SAEF, Little Kids Rock and Youth Speaks, while shows in Canada will benefit music and art programs at the DANS LA RUE homeless youth day center, Sketch, and Overly Creative Minds Program from the Urban Native Youth Association (Unya).

To see additional tour dates and for ticket info for the band’s fall tour click HERE.