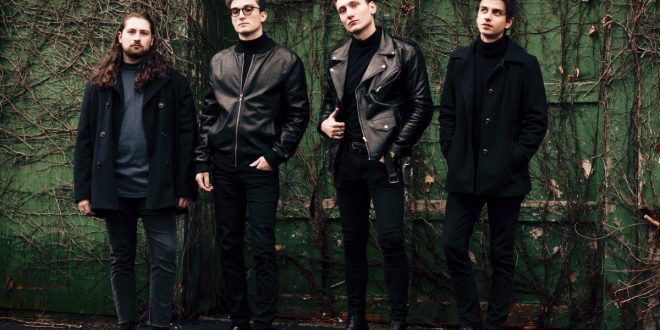 Indie rock quartet The Vics have released their first new material since their 2017 self-titled debut album. They are on the national Airplay Today rock charts.

“This project is one that has challenged us and pushed us in new directions. It displays a pivotal turning point in songwriting and production that we believe takes our music to the next level.” says the band in a statement regarding the new music.

The band originally soared onto the music scene with their 2016 four-track EP, “Sparrow.” They followed that release with their 2017 self-titled debut full-length. That release featured the nationally-charting single, “Green Tea Letters.” Now, the quartet returns with their first new tracks in two years.

Previous The Camino Side Project’s Brand New Album Of Movement & Music
Next Album Review: Snake Bite Whisky – This Side of Hell