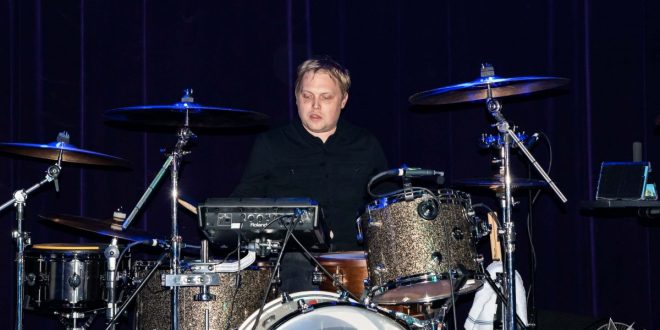 Jon Syverson of DAUGHTERS Talks Returning As A Band, Skronk, and Advice To Young Bands

An interview with Jon Syverson of Daughters at Fubar in St. Louis, MO.  Jon talks about Daughters return, being labeled as many types of music, and gives some advice to young bands.

I am an album reviewer, band interviewer, concert photographer. At least once a week I review a new album in the rock genre the week it comes out (anything from alternative to metal). Check out my site at www.rockedreviews.net and my twitter feed @rockedreviews"
@http://www.twitter.com/rockedreviews
Previous Gallery: Andrew McMahon in the Wilderness at Upstate Concert Hall in Clifton Park, NY 2.23.19
Next Gallery: Saves The Day at Gas Monkey in Dallas, TX 2/16/19