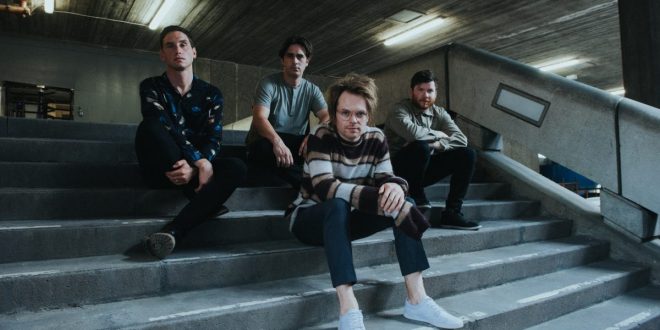 English post-hardcore giants Enter Shikari come back at us today with a surprise release live video of their popular song “Undercover Agents”. Footage in the video is taken from the group’s performance at Alexandra Palace in London in November of 2017. The entire London performance was released a album just last week as part of a double LP release along with “Live in Moscow May 2017” both are now available for purchase HERE.

Speaking about “Undercover Agents” in particular Enter Shikari frontman Rou Reynolds said: “generally the lyrics are about ‘perception management’ – believing what one wishes it to believe, regardless of whatever the truth may be.”

The song was originally released on Shikari’s critically acclaimed album The Spark, which peaked at No. 5 in the UK – the band’s 4th album to crack the top 10.