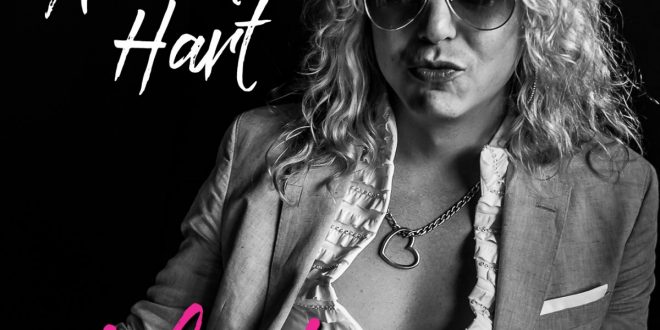 “I originally wrote the song ‘Valentine’ on the piano, but the final arrangement was actually finished at a Love Stallion rehearsal,” said Hart. “Both the piano and band versions seemed to inspire the other, and I eventually rearranged the piano, yet again, with the help of Tom Capek at Colorado Sound Studios, prior to recording. I wrote the other 2 songs in the same romantic-classical genre on the piano, during the writing of Love Stallion’s ‘Unforgettable Ride.’ I’m excited to share this original version…just in time for Valentine’s Day.”

ABOUT LOVE STALLION: Influenced and inspired by the biggest bands of the 70s and 80s, Love Stallion’s debut album, “Unforgettable Ride” has received massive critical praise. Their three singles, “Slow Release,” “Big Rock Radio” and “Valentine” have amassed tens of thousands of Spotify streams, while charting on national and international am/fm radio outlets. “Slow Release” hit the iTunes Canada rock charts in 2018, reaching the Top 5. The videos for both songs have received Official Selection status from film festivals around the globe. Love Stallion recently wrapped up opening dates with LA Guns and Steel Panther.