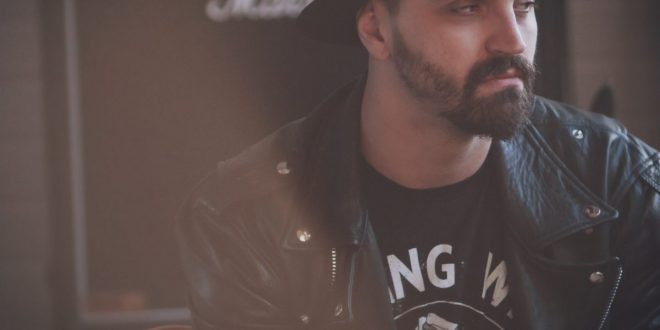 Finland’s Migu Hilska learned a lot about dedication and work ethic from his days as a pro Streetbike rider. He’s applied that energy and drive to his new project, the hard rock band Head Movement. You can watch a music video for the single “Sweet” below.

“Sweet” is a driving track about anticipation and the fear of a moment where you risk it all. It’s about the fight, the survival. Going down as a legend, or just going down.

The impressive fight scenes in the video can be attributed to another one of Hilska’s passions, martial arts. “After a Jiu-Jitsu training session, my coach (Risto Jokela) and I decided to start scripting my next music video,” says Hilska. “I rented a van for 10 bucks and we shot the video with the guys from my Jiu-Jitsu team while my coach coordinated the fight scene on the fly. My lovely wife is a videographer and she shot everything in one or two takes.“

Listen to “Sweet” on Spotify.