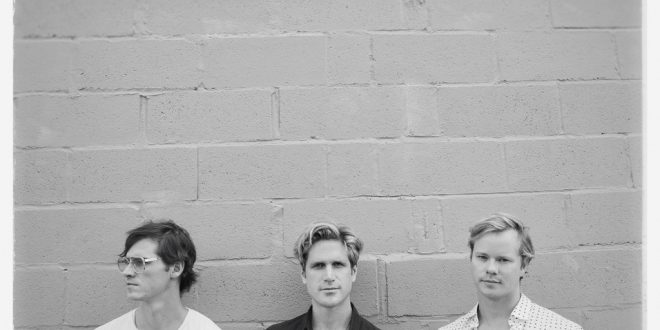 Brooklyn based electro-rock band VHS Collection has released their new single, “Dreaming.” The infectious and euphoric new single, which Atwood Magazine calls “an anthemic celebration that revels in seeing our hopes realized and our fantasies become reality,” was written during one of the band’s lock-in sessions in a rented in Los Angeles where they set up a home studio for three weeks. “The song does feel in some ways an extension of Retrofuturism,” VHS Collection shares.

VHS Collection will be kicking off their headlining Retrofuturism Tour on February 12  at The High Watt in Nashville, TN (including shows in Seattle and San Francisco) and will wrap on March 23  at Irving Plaza in New York. “We’re excited to be releasing this one right before our tour starts. We’ll be playing in 24 cities on this tour and will be playing ‘Dreaming’ as part of the set,” said the band. VHS Collection will also be performing at Firefly Music Festival on June 23.