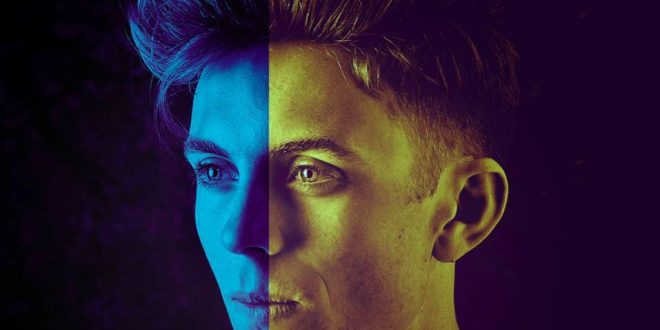 Matt Jaffe is a 23-year-old rock & roll singer/songwriter from Marin County, CA. Cutting his teeth on countless open mics around the San Francisco Bay Area, Matt started taking music more seriously when Jerry Harrison of Talking Heads offered to produce his first record. Since then, Matt has continued to churn out more songs than he can remember the words to, oversaturate the market with gigs (opening and/or touring with the likes of Mavis Staples, Wilco, Jackie Greene, Melissa Etheridge, and Blues Traveler), and collaborate with Chuck Prophet and Tom Higgenson of the Plain White T’s. Fresh off the release of his third LP, The Spirit Catches You, Matt Jaffe & Band are street-teaming with the best of them to bring rock & roll back to the masses.

Today Matt Jaffe is unveiling his latest release, a Bill Plympton animated music video for his song “Wicked World.” Speaking about the video, Jaffe says; “I wanted to take you all the way back to 2016. A time when Carrie Fisher was still alive. A time when Donald Trump hadn’t yet transitioned from villain to supervillain. A time when Carrie accused Donald of doing cocaine after one of his debate performances. The jury may still be out on that one, but here at the Matt Jaffe Corporation, we’re inclined to side with the late Princess Leia Organa (General Organa?). Anyhow, this song pretty much wrote itself after I read what Carrie Fisher said. In order to make it come to life, I turned to the amazing Oscar-nominated animator Bill Plympton. This is the second video to accompany my recent album release, The Spirit Catches You.”

Keep up with Matt Jaffe

Previous Gallery: Bring Me The Horizon live at Hammerstein Ballroom in NYC 01.29.19
Next LINE UP PHASE 3 + DAILY LINE UP