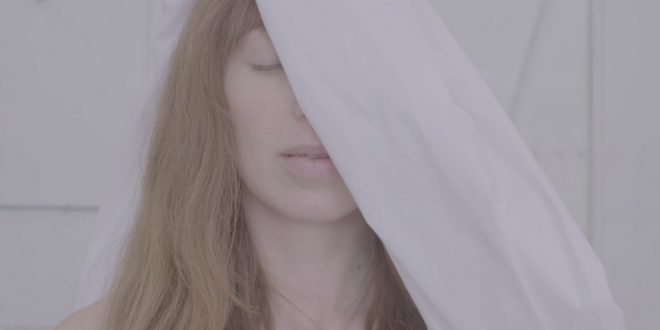 Of the video Vos says, “I’ve been through so many ups and downs in just the past couple years with becoming a mother, starting a new career, and now being thrown into the health whirlwind with my cancer diagnosis. In my lows I’ve felt trapped, or that there are no better alternatives. It’s like I’ve built a house in my mind and told myself that everything outside of it is scary and impossible. This video is about that strange maze of a house, and the power to change your mind.”

Watch and Wait was written while Vos was undergoing treatment for lymphoma and explores her illness and diagnosis through a deeply personal lens. Building on over 1.5 million monthly listeners, Vos’ new project is the first since her critically acclaimed debut album, Words I Never Said, which has received over 200 million streams independently since its release.

Previously released EP tracks include “Ocean” and “Temporary” which The New Nine praises as “dreamy” and “Cast Away” which Uproxx calls “gorgeous, mellowed-out electro-pop.”

Vos recently confirmed the dates of her North American tour that will see her perform this Spring in Seattle, San Francisco, Los Angeles, Austin, Nashville, DC, New York, Chicago and more. For the full list of dates or to purchase tickets, click HERE.