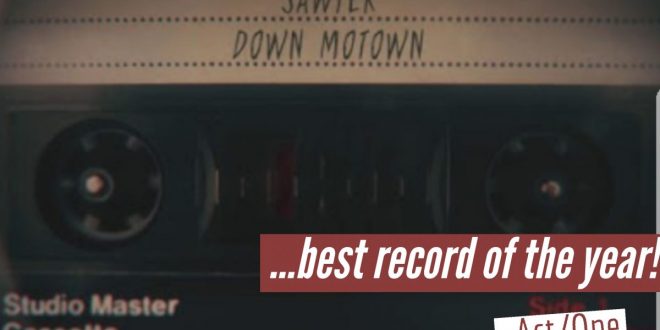 Launched in 2016 by a former newspaper journalist and a professional (AAA) baseball photographer; the Trenton, N.J. based Dope Hitz Entertainment, has quickly become one of the top independent music labels on the east coast.

Dope Hitz Entertainment is now ready to introduce the world to their latest project, the alternative rock/soul live band… Sawyer. “Down Motown” is the lead single off the Soul City Live Ep. The debut is slated for a Spring 2019 digital release (worldwide).

“…”Soul City Live” will definitely go down in history as one of the best debut records of all time.”
-ACT/ONE Magazine

Stephen Vicino is the founder of MusicExistence.com. He created this site to give talented musicians a voice and a way to be discovered.
@@svicino
Previous SAME SKY frontman Mikey Wolf opens up about their upcoming pop album “Carnival,” and gets brutally honest about the personal inspiration behind it.
Next Kloë Shinn’s New Song “My Own”