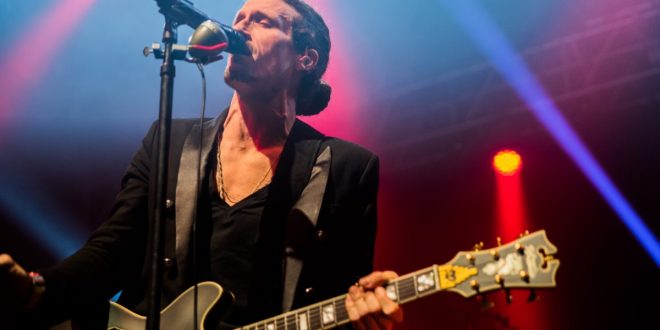 Editor’s note: Early January is a very quiet time of year in the concert touring scene, but this year not everyone got that message. New Orleans band The Revivalists recently embarked on their North American headline tour in support of their latest studio album, Take Good Care.

The album, which was released in November of 2018 cracked the Billboard 200, peaking at No. 78, the group’s first charting album to date. Though the eight piece band have been together since 2007, it was the platinum-selling single “Wish I Knew You” that propelled them to stardom and dominated radio airwaves for much of 2016-2017.