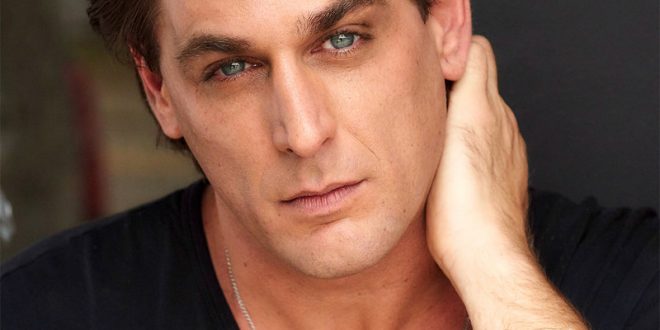 Rodrigo Rocha – SSW of the Border

Actor Rodrigo Rocha is not slowing down anytime soon. After a slew of roles, he is preparing to lead a feature indie movie, “SSW Of The Border”. Set to start production in the first quarter of 2019, the film is projected to be released early next year.

“SSW Of The Border” movie will start production in April 2019. An official release date has been revealed that the film should be coming to theaters in February 2020. Stay tuned by following Rodrigo on Instagram and Facebook. More info on “SSW Of The Border” can be found on the official website.

Stephen Vicino is the founder of MusicExistence.com. He created this site to give talented musicians a voice and a way to be discovered.
@@svicino
Previous Album Review: Soilwork – Verkligheten
Next Road To One Love Cali Reggae Fest 2019: HIRIE 2018 Gallery Recap