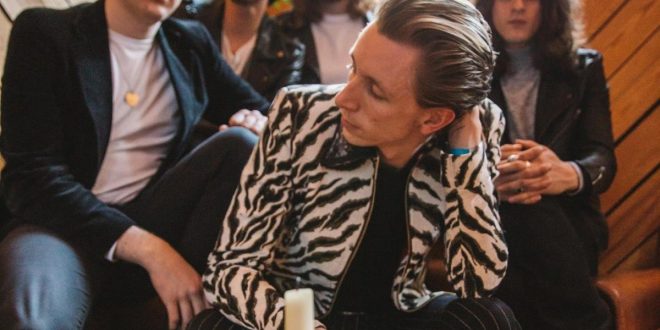 Manchester indie-pop makers Saytr Play have just released their brand new single ‘Bang Average’.  Following the release of their previosu single ‘Fragile’, ‘Bang Average’ is a catchy dance inspired hit with a strong message about mental health.  It was produced by Courteeners Bass Player and long-time collaborator Joe Cross and is released on his own ‘Lovers Music’ label.

Bang Average is the story of a boy, who falls madly in love with someone off limits and as a result doesn’t know what to do with him-self. The song touches on how we begin to question ourselves because of the opinions of another. Bang Average is an anthem for the hopeless romantic and the inexperienced youth.

Led by wild and captivating front-man Fred Farrell, “Saytr Play have a burgeoning reputation for delivering a live show that’ll leave your jaw on the floor, ears begging for more” (This Feeling, Gigslutz). Over the past few years the band have sold-out several headline shows at some of Manchester’s most iconic music venues as well as appearing Brighton’s The Great Escape Festival. Last year they played Tramlines in Sheffield and Kendal Calling.

Saytr Play have been compared to bands such as The Strokes, Catfish & The Bottlemen, The Vaccines, Cage The Elephant, Iggy Pop and Vampire Weekend. Their unique and catchy sound can be heard on their first two singles ‘Mother’s Love’ and ‘Don’t Go East’, both of which were received exceptionally well. 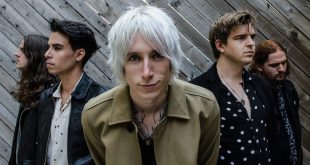 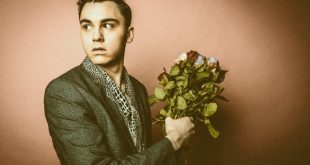