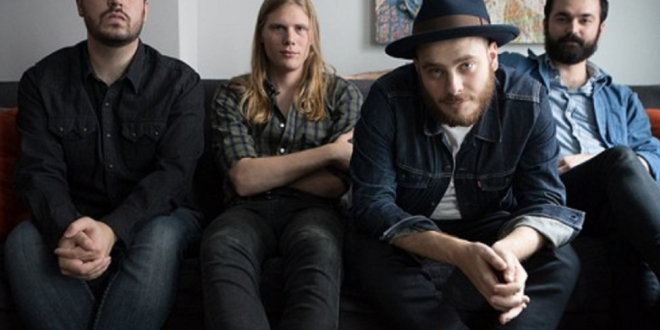 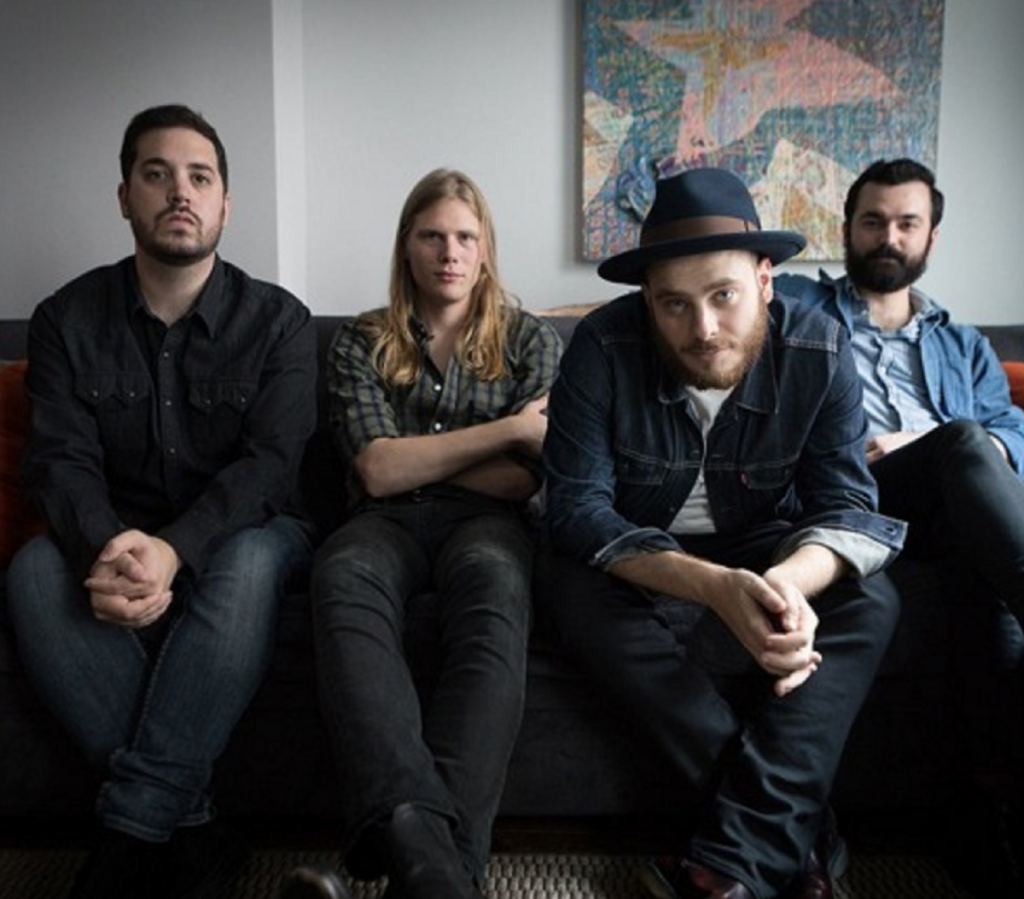 In the opening bars of The Chordaes’ latest single “Venus,” the psychedelic edge of a band that has come close to breaking through into realms of noise rock becomes too powerful to stamp out, and the audience is taken on an unpredictable ride through a spectrum of vibrant tonality that the group has developed over the last couple of years. Melody is everywhere we look, but it is presented to us in a grinding drone that menacingly encourages us to keep our distance. Contrarily, the vocals beg for us to come closer and embrace the enchanting harmony that they’re pushing upstream, against the grain of the band, and when it feels like everything is about to come apart a glaring guitar riff burns through the chorus and transports us back to familiar ground.

“Venus” is a single that, admittedly, is in search of its own identity, and whether or not it finds that identity in just under four minutes is subjective and only determined by those who are actually listening to the song. Alternative rock fans will be disappointed in this track – it falls short of encapsulating the broad strokes of the band’s capabilities as they’ve been previously demonstrated to us before, and lacks a cohesiveness that pop radio demands. However, I think that listeners who are more inclined towards indie pop are going to walk away with a slightly different opinion. This composition is so proudly spacey, unruly in its structure and purposely anti-conformist in most every sense, yet it still shares with us a treasure chest of a harmonies that fit in perfectly well with contemporary pop. It dares to be different and doesn’t mind being an outcast – ironically making it much more “alternative” than its detractors would probably like to admit.

The lyrics in this song are much more melodic than the actual singing is, but I think that in this type of a track the concept works great. It only would have been more prudent to direct the spotlight towards the transmission of the verses if The Chordaes’ goal was to showcase the vocal harmonies of the track, but that clearly isn’t what they were going for. This is a song that puts most of its stock in the ferociously raw and unkempt nature of its arrangement, not one that was meant to give the singer a selfish boost in confidence.

While I’m not arguing that “Venus” isn’t indeed as saturated in psychedelia and smothered in ambient experimentalism as anything you’d find in the avant-garde realm of rock music is, its significance to the band’s catalogue isn’t limited to its untried rendition of traditional melody alone. If we take away the unadulterated ominousness of its bold design, it’s really no different than any other single The Chordaes have released before. It’s lively, amiable within reason and exuberantly well produced, but what makes it so different is that the band isn’t hiding its hunger for reckless abandon anymore. They’ve cut loose, detached from the rulebook and recommitted themselves to evolving their sound rather than just reimagining it. Literate and straightforward it isn’t, but rhapsodic and unstoppably cathartic it most definitely is.

Previous MY LIFE WITH THE THRILL KILL KULT Reveal New Single, “The Chains of Fame” Off Upcoming LP
Next Country Class by Kaleigh