Home / News / Need to Hear / MY LIFE WITH THE THRILL KILL KULT Reveal New Single, “The Chains of Fame” Off Upcoming LP 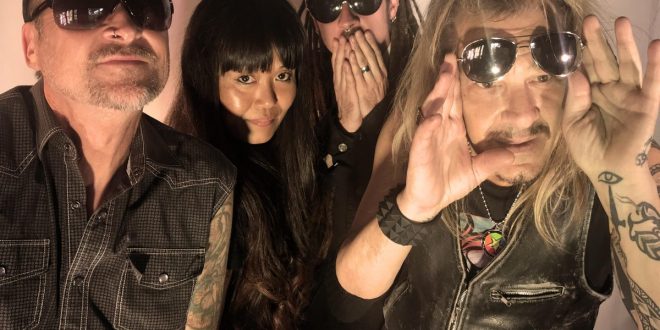 MY LIFE WITH THE THRILL KILL KULT Reveal New Single, “The Chains of Fame” Off Upcoming LP

“America’s Most Dangerous Kult” has released their newest single, “The Chains of Fame.” Originally premiered on MXDWN, “The Chains Of Fame” is the debut track off of their upcoming LP, In The House Of Strange Affairs.

“A dynamic song, “The Chains of the Fame” feels like a much shorter song than its four minute run-time. Cinematic strings and unexpected audio samples during the bridge of the song lead to a futuristic bridge that make the long-running and mega-influential band sound as relevant as ever.” MATT MATASCI 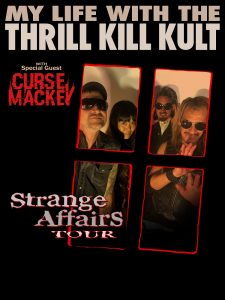