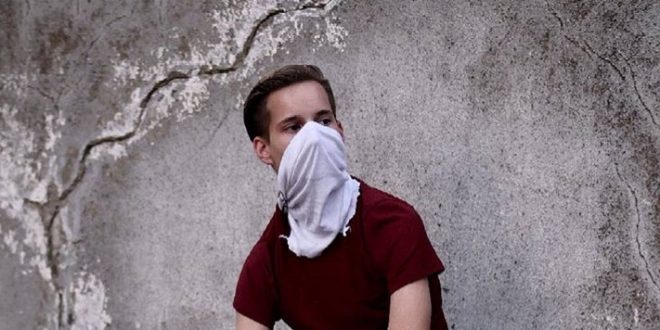 A few days ago Justin also known as Txtrica dropped a very mysterious beat which includes reversed voices and creepy guitar sound effects!!
Also in his last Interview he said that he would work on a new EP and this could be the announcement!
The creepy part is when you reverse the song the voices are still a bit of reversed which makes the hole thing creepy as hell.
If you’re brave enough watch the Video…

Stephen Vicino is the founder of MusicExistence.com. He created this site to give talented musicians a voice and a way to be discovered.
@@svicino
Previous Tony West of Blacklist Union talks songwriting, Todd Youth’s passing, new music
Next Top 5 WORST Albums Of 2018 | Rocked