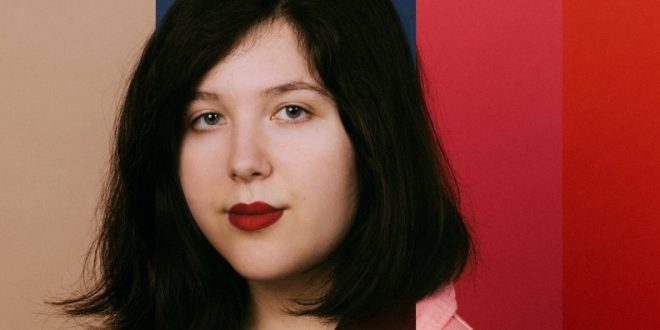 2018 was a triumphant year for Richmond’s Lucy Dacus. A unanimously celebrated sophomore album, a unanimously celebrated debut EP as 1/3 of boygenius (with Julien Baker and Phoebe Bridgers), revelatory performances at clubs and festivals, an appearance on CBS This Morning, an upcoming appearance on Last Call With Carson Daly, and much more. Dacus will continue her victory lap in 2019, electrifying fans across the country with a newly announced US headline tour for 2019.

Kicking off on February 1st in Durham, NC, the tour makes its way through the South and Midwest that month, with an East Coast jaunt taking place in March. The tour culminates on March 22nd in Washington, DC — though European fans can catch Dacus at the freshly-announced Primavera Festival in May. Tickets for the North American run are onsale now and the full list of tour dates can be found below.