Home / Review / Regretting The Past: Theory Of A Deadman – Scars & Souvenirs 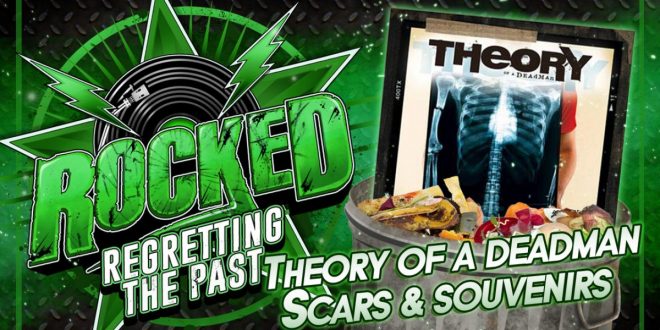 My only theory is that anyone who bought this album REALLY wishes they had their money back.

Theory of a Deadman (abbreviated as Theory) is a Canadian rock band from Delta, British Columbia. Formed in 2001, the band is currently signed to Roadrunner Records as well as 604 Records. The band also includes traits of other music styles, such as country and acoustic, as well as their post-grunge and alternative rock base. They have had eight top 10 hits on the US Billboard Hot Mainstream Rock Tracks chart, including three No. 1 hits, “Bad Girlfriend“, “Lowlife” and “Rx (Medicate)“.

Scars & Souvenirs is the third album by Canadian rock band Theory of a Deadman, and was released on April 1, 2008. It has so far been the band’s most successful album to date and has spawned many hit singles.

I am an album reviewer, band interviewer, concert photographer. At least once a week I review a new album in the rock genre the week it comes out (anything from alternative to metal). Check out my site at www.rockedreviews.net and my twitter feed @rockedreviews"
@http://www.twitter.com/rockedreviews
Previous Album Review: AFI – The Missing Man EP
Next Gallery: Courteeners at the Echo Arena Liverpool 30.11.2018 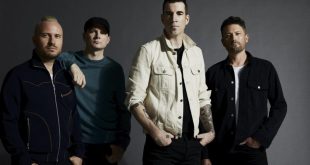