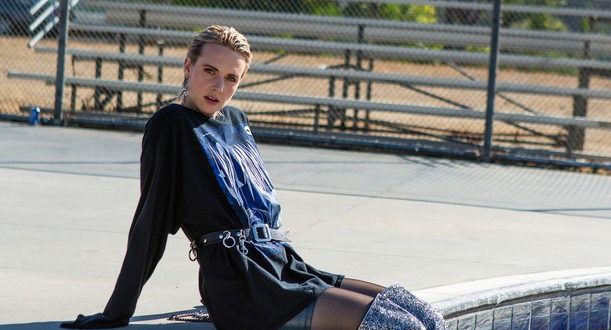 Of the video MØ explains, “I wanted the video for Blur to be shot in California since the song to me is about having a writer’s block in LA, and feeling directionless inside a bubble. It was exciting for me to work with Lauren Sick for this project because I felt like she really understood the sentiment behind the song. We wanted to make a simple story and a simple visual that reflects on the feeling of being stuck in a beautiful and familiar place, but twisting it somewhat and applying our own filter.”

This winter MØ will embark on a headlining tour of North America. With support from ABRA and Mykki Blanco, the tour will stop in Philadelphia, New York, Chicago, Los Angeles, San Francisco and more. See below for the full list of dates.