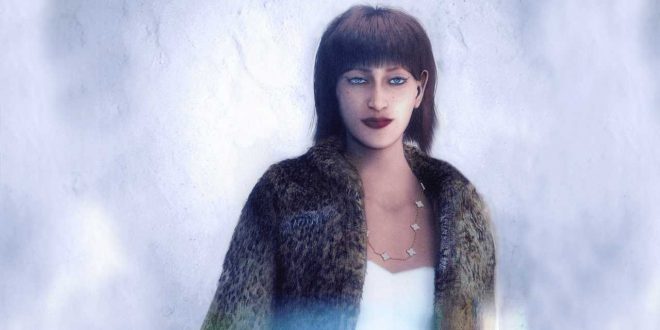 Indie pop artist SEEKAY has released her debut single “Hurts” from the upcoming EP No Evidence of Dis-Ease. The track is a dreamy, down-tempo number that vibes like Lorde or King Princess, but unlike those contemporaries, this artist lacks a physical body.

Much like Gorillaz or the virtual influencer Lil Miquala, SEEKAY is a computer-generated avatar created by an Australian songwriter and poet. The unknown entity revels in the creative freedom and flexibility that using an avatar can bring to their lives and their work.

“Hurts” is beguiling, beautifully scripted, bone-raw and honest. It draws the listener in with laser insight into the complexity and fragility of the human condition called love.

Listen to “Hurts” on Spotify.