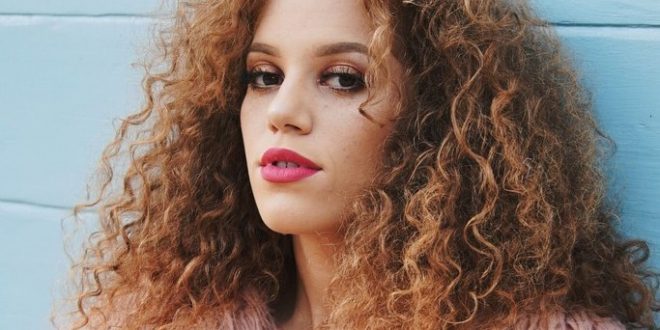 Mahogany LOX showcases her vocal prowess in her most recently released single, “No Deal.” The song is a dance-ready bop with a captivating beat, sassy lyrics, and Mahogany’s powerful and confident voice. Speaking on the song, she had this to say: “I had so much fun writing ‘No Deal,’ we finished it in three hours and it really captured the sassy West Coast side of me. ‘No Deal’ is about an unfaithful relationship and finally being able to stand up for yourself. I hope you love it as much as I do.”

Born Mahogany Cheyenne Gordy, she was named after the iconic film Mahogany which was directed and produced by her grandfather and Motown Records founder Berry Gordy. She also has a family connection to the Party Rocking duo LMFAO, as the younger sister of Sky Blu and the niece of Redfoo. With Berry as her grandfather and LMFAO as relatives, music is clearly in her blood. Like all young girls, Mahogany grew up with a hairbrush in her hand singing throughout her childhood. In November 2013, Mahogany joined the Magcon family (a major social media meet and greet tour) as Magcon’s DJ and the only girl in the family. Also, in 2013 she began sharing her videos on YouTube and built a following of devout fans called the LOXSmiths with over 1.4M+ followers on Instagram and 1.3M+ on twitter.

Mahogany LOX’s musical talent was first realized by fans when she teamed up with YouTube sensation Brandon Skeie to perform a cover of Ariana Grande’s “Problem” ft. Iggy Azalea. The music video went viral racking up over 1.2 million views, PRESS HERE to watch. She also opened up for female powerhouse group Fifth Harmony on The Reflection Tour, which covered 22 US cities. Mahogany appeared alongside her tour mates in the cover of “Uptown Funk” that brought in over 16 million views and earned them an iHeart Radio Award.