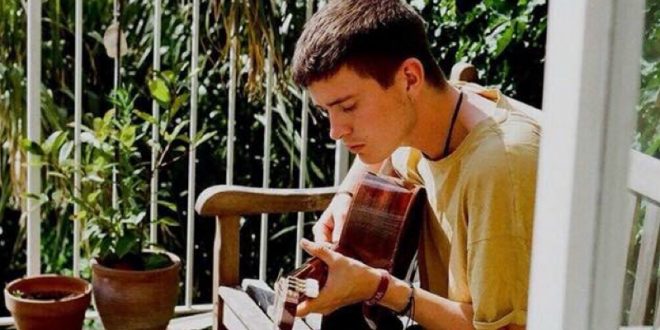 A celebration of life and friendship, despite the cards that life sometimes deals, ‘Animals’ comes backed by an-ape heavy video directed by Andy Banjanin.  Shot largely in and around London Fields, with the interior scenes shot at Ralph’s place in Deptford, you can take a look at the video below:

‘Animals’ brings to end a busy 2018 for Ralph, following the release of his previous singles ‘Eyes’, which was played by BBC Introducing, and festival appearances this summer at Kendal Calling, Standon Calling, Lovelest, Boardmasters and El Dorado.  Look out for more live dates being announced shortly. 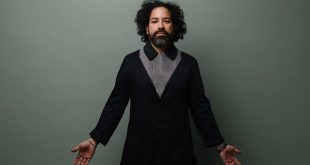