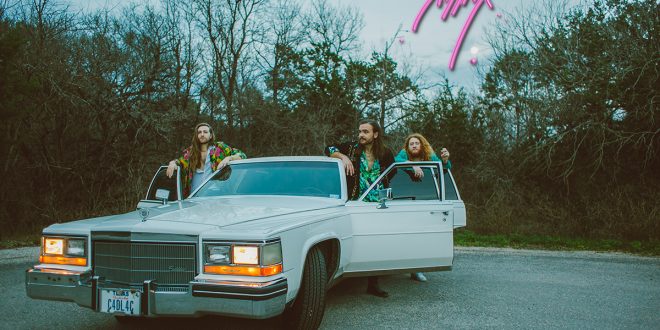 Sphynx is a long-time fixture of the Austin music scene, and have even been honored with a City Hall proclamation declaring February 13 ‘Sphynx Day’ in Austin.

Now, after years of relentless touring, Austin’s homegrown secret is out. The band had a breakout year in 2017, releasing 2 EPs and playing packed venues and festivals across the US, opening for top acts like Questlove and Walk The Moon, and shared line-up’s with Imagine Dragons, Spoon & Cut Copy.

Later this month they will make their second visit to the UK in 2018, their first having seen the band selling out their first London headline date at the Troubadour.  On the back of their last visit to the UK they flew back to Austin in time for 6 shows at SXSW 2018, hosting their annual ‘Sphynx & Friends Day Party’, and headlining for a capacity crowd at the popular MidCoast Takeover showcase.  They were amongst the first wave of bands announced for the 2019 SXSW line-up.

They will play 9 shows in the UK, including London shows at St Mortiz, The Troubadour, The Workshop, and a Sofar Sounds show at a TBC location.

The band have also just shared a video for their single ‘Patterns’ which you can see via the link below: