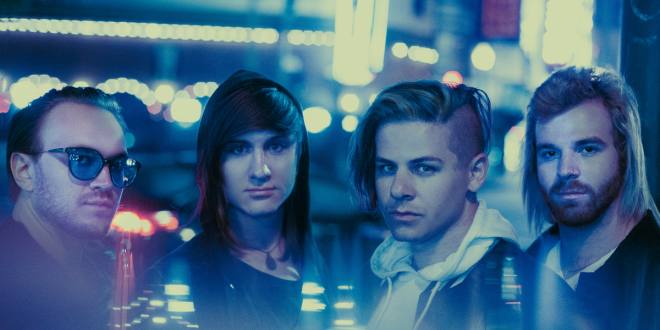 Aggressive electro-rock quartet Young Medicine has shared their reimagining of NSYNC‘s pop classic “Tearin’ Up My Heart.” The song was well-received by singer Lance Bass, who is seen in the beginning of the music video giving the band his stamp of approval. Following the shout-out, there is an epic flow of 90’s boy band nostalgia that will make any 30-something miss the days of being awkward at a school dance.

“The original ‘Tearin’ Up My Heart’ has been stuck in my head ever since first hearing it at the skating rink when I was 9 years old,” says vocalist Josh Hurst. “With NSYNC finally receiving their (well deserved) Hollywood Walk of Fame star, we figured now would be a great time to pay homage to the pop greats, and to give it our own spin.“

Young Medicine are currently at work on an upcoming debut full-length and have been releasing singles in anticipation. The band takes a complete DIY approach in all their operations, producing all of their own music, videos, and artwork. The four members combine power-pop choruses, metal instrumentation, and keytar electronics that wouldn’t be out of place in an 80’s cinema, to create a sound that is all their own.

“Tearin’ Up My Heart” is available now on Spotify. 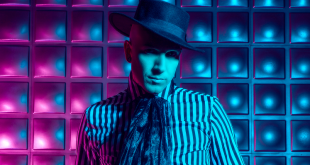 Aesthetic Perfection Creates All New Experience with ‘Ebb and Flow’ 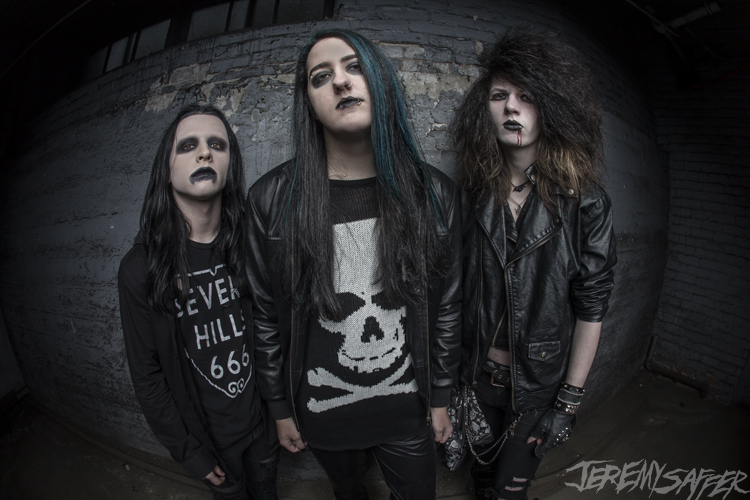