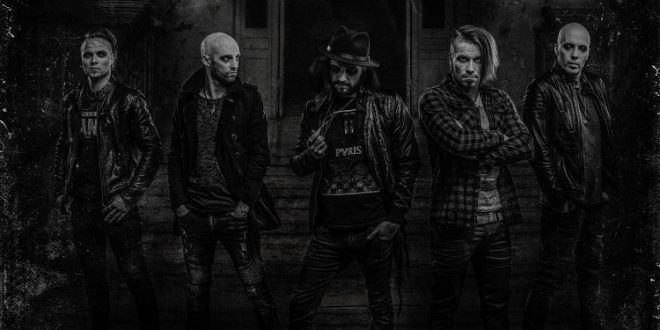 “Alan Walker’s Faded has given so strong vibes right from the beginning that we wanted to cover it even thought it was quite a challenge not to ruin its original beauty. But in the end we are really excited about this version”. – Toni BLD 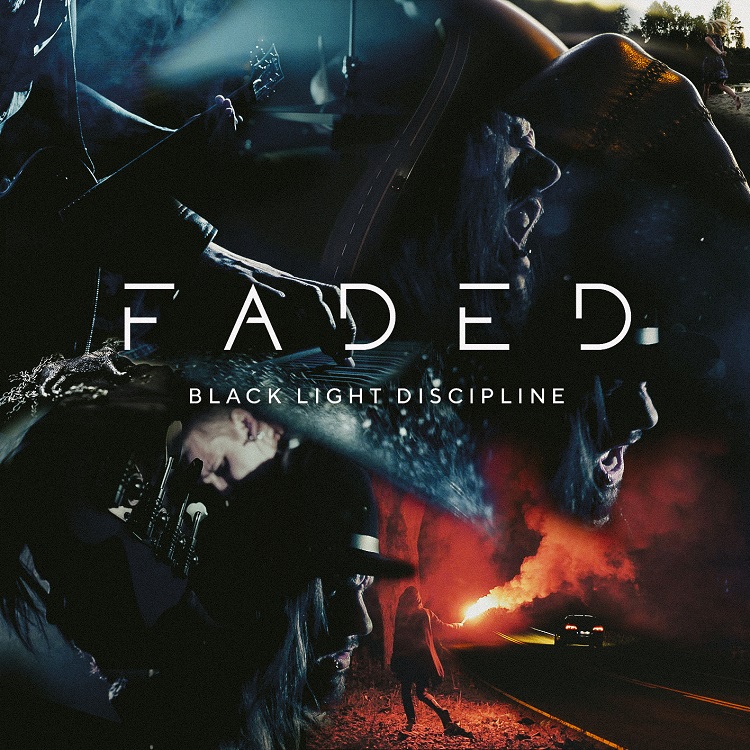 Black Light Discipline (BLD) is a genre-breaking band combining electro, metal, and dance elements, creating their own unique yet raw sound. This Finnish band is known for their energetic live-shows which bring people from different musical genres together for a party. In the band’s lifespan, BLD has developed their novel sound while combining lyrical stories about world-wide issues. BLD pushes the envelope wih every live performance. The sky is not the limit