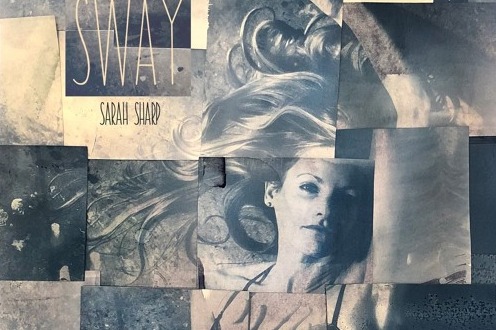 Sarah Sharp Gives Us a Beautiful Morning with Latest Release

Sarah Sharp is the epitome of a Cool Jazz singer, comparable to icons who came before her such as Chet Baker or Julie London. This expertise has allowed her to become a staple in the Jazz community of Austin, Texas; Consistently topping local music award polls as Best Female Vocalist, Best Producer, Best Songwriter, Album of the Year, Song of the Year, Band of the Year, and Best Jazz Band. Since leaving the acclaimed group, The Jitterbug Vipers, she has decided to delve into full breadth of her personal artistry by releasing a series of 4 EPs. As she releases the third EP in the series, Sway, Sharp reminds us exactly who she is and where she comes from.

A notable tack from this release is Sarah Sharp’s interesting take on Jazz standard, “ Oh What A Beautiful Morning.” This selection Showcases Sharps astounding ability as a jazz vocalist as she enters in and out of time through each section with such ease. Her phrasing combined with the fills from guitarist Mitch Watkins fit perfectly together to create a musical conversation between the two laying the foundation to lead into his solo.

With Sway. Sarah Sharp continues to amaze as she paints a vivid picture of her musical identity from beginning to end. As Sway is only the 3rd installment of this four part series, one can only imagine what to expect next from such a talent.

Stephen Vicino is the founder of MusicExistence.com. He created this site to give talented musicians a voice and a way to be discovered.
@@svicino
Previous Rob Alexander “Long Road Coming Home”
Next Sack of Lions – White Lightning 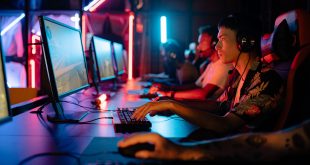