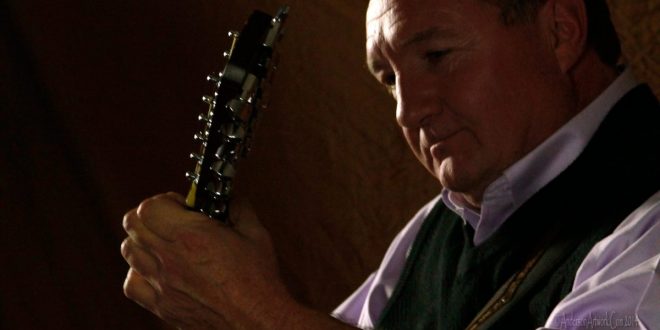 Sometimes life gives you a second chance. I walked away from music for a myriad of reasons. Now, I’ve been given a second chance to pursue music, and I am really enjoying the ride!””

Everyone loves a good story about second-chances, and that’s exactly what Bill Abernathy’s story is all about. The Kansas City, Missouri resident began writing songs in his early teens. He played all through his school years, but then he stopped…Life took over.

Bill went about getting married, building a business career, and raising his children. After his kids graduated from school and started their careers, Bill picked up the guitar again and began trying to rekindle his love of music.

In 2017, Bill’s album “Find A Way” reached #5 on the Roots Music Report Traditional Folk Albums chart, spending more than a year on the chart. His single, “Goodbye Will Never Come Again” reached #1 on the Traditional Folk Songs chart.

Now, Bill Abernathy’s latest collection of songs, “Crossing Willow Creek” is available. The album is a mix of revamped songs from Bill’s previous release, “Changes,” a couple covers, and a brand new song. First single, “Cry Wolf” is hitting radio airwaves around the globe. Watch the lyric video at https://www.youtube.com/watch?v=CbTlsxjFuZ8.

“Sometimes life is good to you and gives you a second chance. In my youth I walked away from music for a myriad of personal reasons. Now, I’ve now been given a second chance to pursue this thing we love called music, and I am really enjoying the ride!” 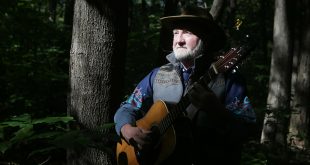