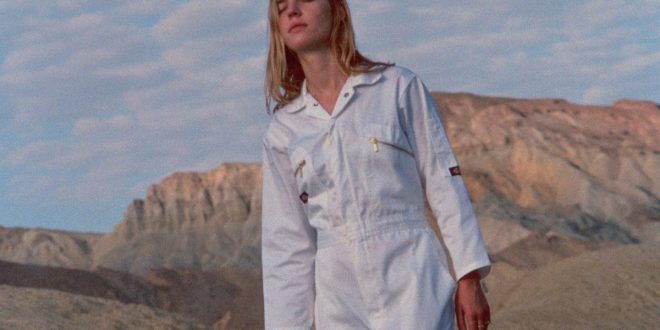 The Japanese House has released an emotional video, depicting a relationship on the verge of sinking via The Fader. Starring Amber Bain (aka The Japanese House) and Marika Hackman, the expressive video to accompany dreamy new single “Lilo,” out now via Dirty Hit/Interscope Records.

“Filming this video was painful, easy, real and surreal all at once. I asked Marika to be in the video because I couldn’t think who better to be in it than the person the song is about. I’m extremely grateful that she said yes; I’m very lucky that my ex-girlfriend is also my best friend. It was a slightly mad decision but ultimately I think we captured exactly what I wanted to, which was a true and genuine representation of the love and intimacy we share. When I watch this video myself my heart breaks, but in kind of a nice way.” – Amber Bain (The Japanese House)

The Japanese House is set for a North American tour this December. The eleven date tour will launch December 1st in this historic Masonic Lodge at Hollywood Forever in Los Angeles and wrap 15 days later in Brooklyn, New York at Music Hall of Williamsburg. Dates in full can be found here: