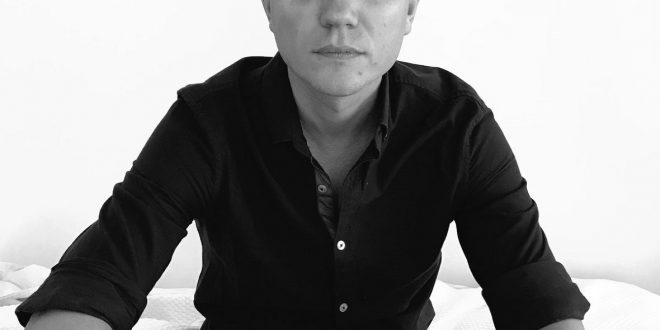 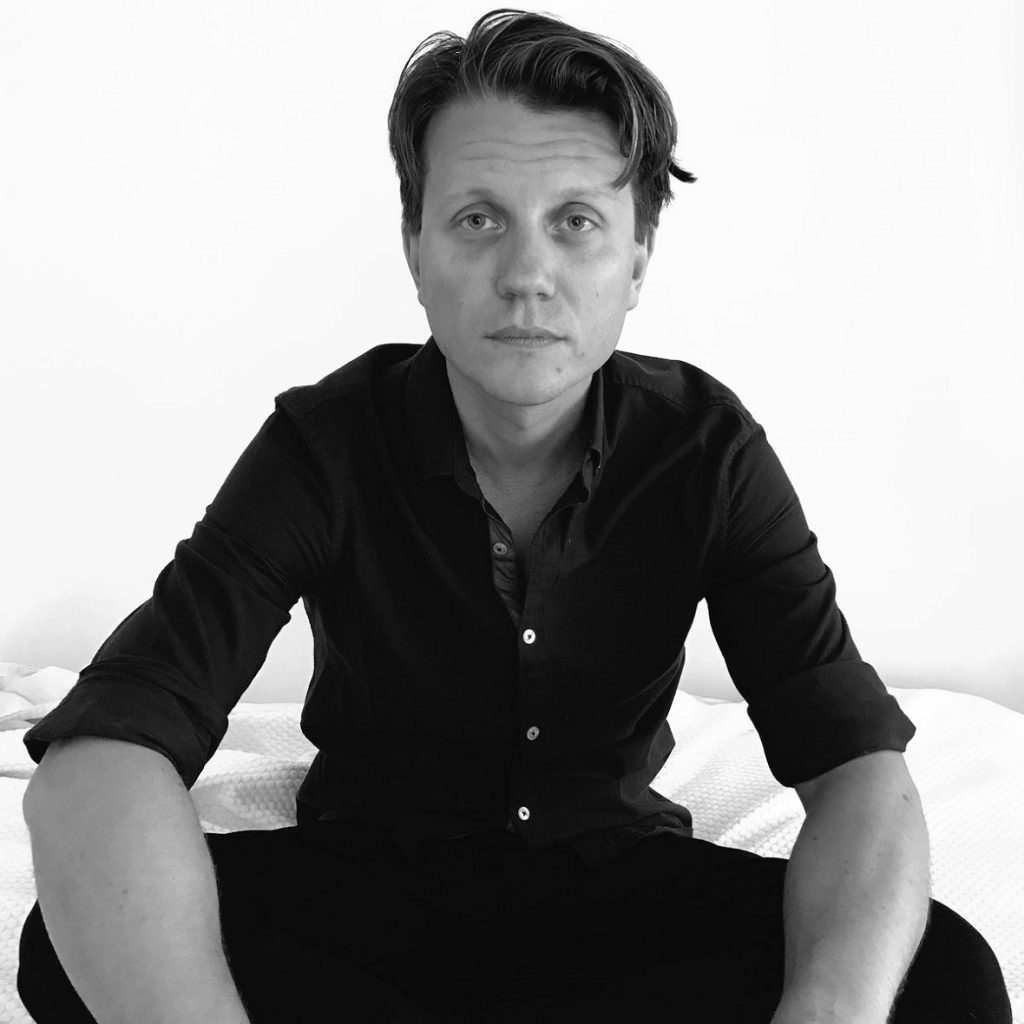 In the dissonant percussive strumming of “Saul’s Blood (A Dream),” listeners are beholden the long journey awaiting them in Jim Clements’ ultra-personal new album A Failure, which is available everywhere indie music is sold this October 12th. The track opens up A Failure with a decidedly pensive restraint, which swirls around us like a cloud of smoke and lingers long after we’ve finished listening to the song. There’s so much pain, so much regret, and yet still so much resolve to grow and be a better version of himself than he’s ever been. Jim Clements hasn’t just given us another amazing album to celebrate – he’s lobbed off a piece of his being and offered it to us as a sacrifice.

“The Comet I Was Waiting For” directs the spotlight to Clements’ exquisite arranging skills as we follow a wistfully bright collection of strings that convey a sense of somber longing that words could never describe. He sings to us in heartbreaking clarity; “Tucked away my victory speech, thought you wouldn’t understand / Why I was thinking of the future, when I could be water in the plants.” Clements has built his reputation around his ability to create a mood with a single strand of lyrics, but not enough has been said about his knack for yielding sensational harmonies to accompany them.
FACEBOOK: https://www.facebook.com/jimclementsmusic/

When I get the chance to write about a song as unbelievably touching as the brutally fragile “The Backup Plan,” I’m reminded why I got into the music business to begin with. Clements’ vocals spellbind us in a radiant glow that feels almost ethereal when we come in contact with it for the first time. You don’t have to be a folk music fan to relate to the earnestness of his words, nor the captivating tone of his music. Jim Clements writes music that the whole human race can connect with, and in these times of division and strife we’ve never needed his songcraft more.

The production quality of A Failure is just as much a star as its composer is, and in “Why You Scream in the Night” audiences get to experience firsthand what high grade audio can sound like when it’s been taken care of and mastered with absurdly attentive precision. This track gets us so close to the heat coming off of Clements’ vocal and guitar that we can practically feel the physical vibrations emanating from the strings. This isn’t his first high definition record, but it’s definitely his most brilliantly mixed and engineered.

Albums like A Failure don’t come a dime a dozen – in fact, they rarely come about but once in a decade. There’s so many feelings that this record conjures that it would take days for me to properly decipher all of the gilded nuances that have been layered atop one another in a single article. The bottom line is that Jim Clements’ latest album is the kind of release that can reshape the landscape of popular music. Its influence could be boundless if given the right platform to reach the masses, and based on the momentum it’s already garnered prior to its official release date, I don’t think that’s going to be much of an issue.