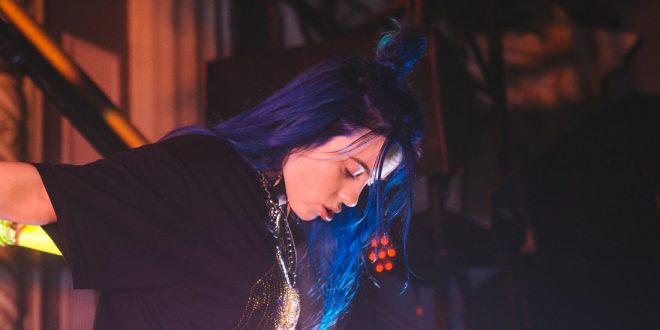 About a year ago, I decided to check out Billie Eilish’s show at Schuba’s Tavern in Chicago. The ~150 capacity venue was filled to the brim with eager fans. Between that show and now, so much has changed- including Billie herself (in the best way). In the span of a year, Eilish has grown exponentially; headlining festivals and gathering millions of fans across the globe.

Eilish began the sold-out show with My Boy, a song from her EP ‘dont smile at me.’  Eilish’s energy flowed through the venue as she bounced around the stage, which was covered with an enormous spider whose legs lit up room.

Flowing in and out between old tracks and new singles, Eilish was able to captivate the audience for the entirety of the show. When lights were off during slower songs such as her new single, when they party’s over, fans lit up the room with their fluorescent beanies- merchandise from this tour.

Eilish has not only exponentially grown her fanbase, but has grown in herself as an artist. She commanded the stage with absolute confidence, even during her ballads, perched upon a stool with nothing but a microphone. I can’t wait to see what she has in store for her next album, and am already imagining her next tour. Just as she moved from a ~150 capacity venue to a ~1,100 capacity venue in the span of one year, I can honestly say I have no doubt that Eilish will be selling out arenas in the future.

Chicago based photographer focused on music. Passionate about art, design, and waffles.
@@calliegcraig
Previous Richard Lynch gets in touch with his spiritual side on “Pray on the Radio”
Next KISS announce initial dates for “End of the Road” world tour 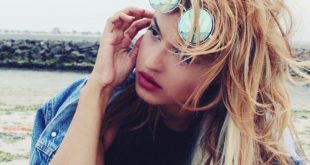