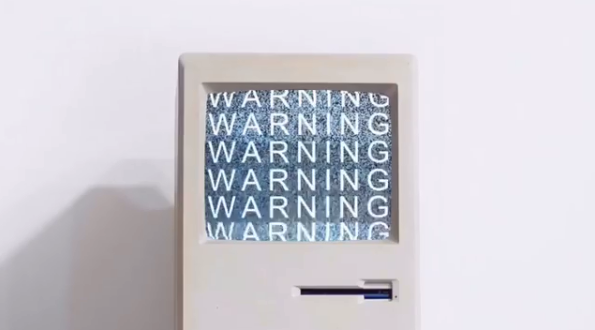 American sweetheart Taylor Grey surprised fans yesterday morning by dropping her new single “Warning.” The Stanford student has been releasing music in trickles over the past year, not only slowly showing fans a vulnerable and delicate side, but growth and evolution as an human and artist. The new single carries the same moods of her single “Poison“, as well as the simple beats and somber tones. Grey’s gentle voice pairs immaculately with the grand piano as it rings like thunder rolling during a storm.

“Warning” displays Grey’s most personal thoughts and battles. The single strikes as a polar opposite of her 2017 debut release Space Case, however fans have stayed by Grey’s vulnerable side. They’ve shown immense support and empowerment of Grey’s every open wound and scar as she tells stories of pushing loved ones away and confessing never learning how to trust.

Along with the surprise drop, Grey made another big announcement of a new EP titled Grey by Taylor Grey. An intimate EP release party can be expected at Hotel Cafe in Los Angeles on the release date, November 16th. 21+, Be sure to grab tickets here.

Kitchen Designer by day, Concert Photographer/Writer by night. 24. Arkansas.
@tsheaphoto
Previous SEASON OF GHOSTS Release New LP & Official Music Video for “A Leap Of Faith”
Next Gerard Way gets you in the Halloween spirit on “Baby You’re A Haunted House”