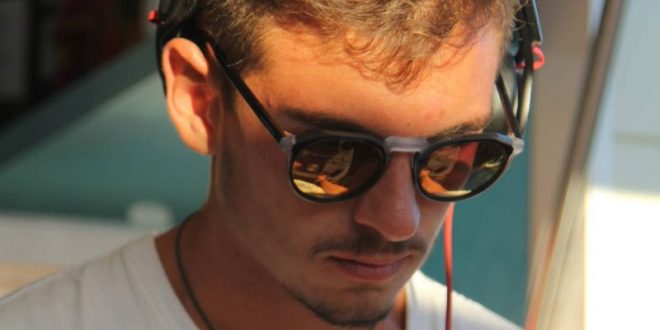 Giovanni Natale, simply known as Natale, is a disc jockey/producer who was born in Foggia in 1998. He started his career as a deejay in his hometown and in its county, where he made a name for himself thanks to his personality, his energy and his likeability in live performances. He was just 18 years old when he moved to Bologna. There, he started to persue a new career as a producer, and today he launches his first hit “FOVEA”, the first as a deejay/producer. This is a BIG ROOM style hit, which has what it takes to become a great hit throughout this winter. Even if the hit has just been released, it found many positive reviews, due to its very catchy tune and to the energy that it spreads, beat by beat. Natale decided to dedicate his first hit to his hometown, due to his deep love for his roots. In fact, the title “FOVEA” is the latin translation of Foggia, the name of the town that gave him birth.

Stephen Vicino is the founder of MusicExistence.com. He created this site to give talented musicians a voice and a way to be discovered.
@@svicino
Previous VIZA Releases Highly Anticipated Double CD Set for ‘The Unorthodox Revival: Vol. I & II’
Next Indie Artist Miranda Writes Becomes The Chill Foundation’s NYC Ambassador