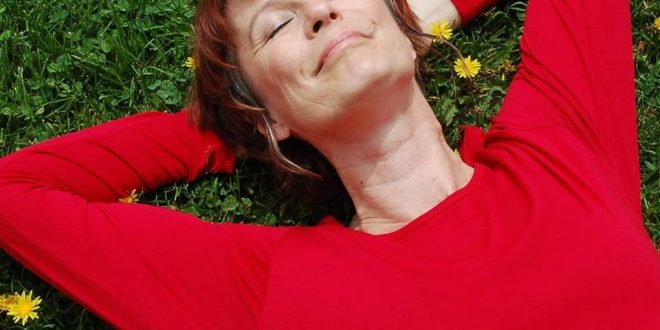 “I been tryin’ all my life to find you, I been tryin’ to hold on when I do,” Abby Zotz tells us in the affirming opening stanza of “Peace Sweet Peace,” the third track of her stellar new album Local Honey. Yearning with a desire to be heard, she continues on to lyrically impart to us that all she’s looking for is a little slice of peace in this chaotic world we live in – and the characters it throws in our direction. Zotz is such a master of the microphone that she could probably sing us a recipe for baked ziti and it would still sound like a Grammy worthy pop tune, but it’s songs like this one that are stirring up the music world and making her one of the most talked about artists of 2018.

Abby Zotz’ career has taken her all over the pop spectrum, and her broad collection influences that range from classical to worldbeat and contemporary folk music can be found in the content of Local Honey. Whether it’s the swing of “Peace Sweet Peace” or the melancholic grind of the bittersweet “Be Here Now,” Zotz demonstrates that she’s far from a one trick pony with this record, and could easily be described as having one of the more provocatively unique sound profiles of anyone in her medium. An ongoing complaint that many of my peers in journalism have had with modern singer/songwriters is their collective lack of experimentalism – something that Zotz seems to embrace with a refreshingly open attitude.

As talented a singer as she is, there’s also plenty to be said about Abby Zotz’ skilled command of the instrumental portion of Local Honey as well. Like a conductor leading an elaborate symphony, every nuanced sound is led by her pointed vocal, which can go in seemingly any direction she fancies. In tracks like “Hush Baby Waltz,” her voice and the sparkling acoustic guitar that accompany it meld into a singular force and become almost indiscernible from one another. This kind of sonic harmony is much more common in avant-garde pop than it is in mainstream folk and only further makes Local Honey a standout LP that fearlessly goes where other records could only dream of going.

Local Honey has spawned a pair of music videos for the singles “Big Hope” and “Good Bones” that match the creative structure of the record perfectly and capture the raw, insular nature of Abby Zotz’ core aesthetic. When coupled with the poignant and balanced construction of the album it becomes impossible to deny Zotz’ place in the hierarchy of all pop music. She’s a leader, a visionary and a multidimensional artist whose vision isn’t limited to one aspect of her music over another. She wears her values on her sleeve right beside her influences, and she isn’t shy about telling us exactly how she feels in the most honest way she can within her music. Local Honey is a record for the ages, and frankly I can’t wait to hear what she comes up with next.