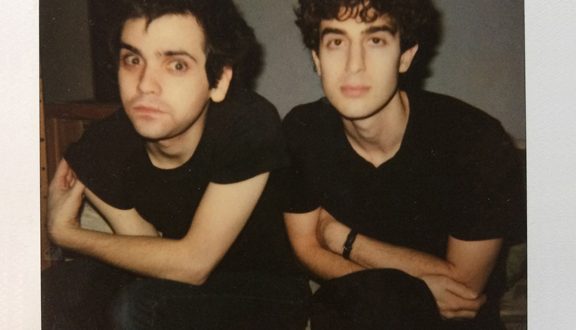 In their brand new album The Tables Turn Too Often, Georgia based rock band Brother Reverend prove once and for all to critics and audiences alike that rock music can utilize harmony over big volume and still shake us to out very core. Recorded with surgical precision and a close attention to the minutest of details, The Tables Turn Too Often comes as a direct result of the rise of minimalism in indie rock that has become prevalent in the late 2010s and is by far the most fascinating contribution to the movement so far. Whether you’re a casual rock fan or a hardcore audio aficionado, this album has got something to grab your attention.

In a lot of ways you could make the argument that in the “realists’ revolution” (as it has been dubbed by the indie media), Brother Reverend are leading the charge on the rock music front. The Tables Turn Too Often is very straightforward for how heavily steeped in psychedelia it is, and lyrically the songs here don’t get much more to the point. “North by Sunset” is a particularly striking sound for the band, which sees them departing away from alternative influences in favor of a more traditional, almost folk-inspired pop sound.

“Used Food” reminds me of a White Stripes basement tape, and I couldn’t mean that in a more complimentary way. Like the Stripes, Brother Reverend are all about making the most out of simplicity and using creative conceptualism to turn a basic melody into a psychologically calculated slab of audio. We’re washed in the band’s harmonies and dried in the searing heat of their relentless lyrical pondering, and by the time this song comes to a close many of us will be left to question our own perceptions of what pop music could, and quite frankly should, sound like.

The self-explanatory “Plot Twist” is another exquisite specimen in The Tables Turn Too Often that clues us into the possible direction that Brother Reverend could go in for future records. I get the feeling that however they follow up this album, it’s going to be just as much of a sonic conundrum as this song’s spacey arrangement implies. There’s no reason to believe that after coming this far with their experimentalism that the band will be turning back now, and honestly I think that’s why so many writers like myself are labeling these guys as the band to watch going into the next decade in pop culture.

The future is wide open for Brother Reverend, and if they continue to make music that is as thought provoking and affectionately tangible as they have with The Tables Turn Too Often, you can bet your life that they’re not going to stay left of the dial for long. Pop music has been desperate for an act that has as much bravado and rich texture as this group does, and all of the planets appear to be in alignment for their immediate ascension to the top of the rock n’ roll hierarchy. I’ll be following every step of the way, and I’d advise that you do the same. 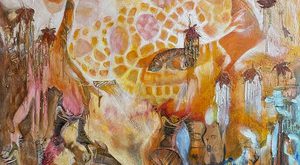