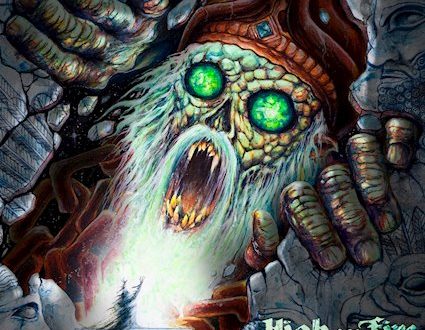 A review on Electric Messiah, the eighth full album from High On Fire that is influenced by Lemmy Kilmister.

High on Fire is an American heavy metal band from Oakland, California, that was formed in 1998. Matt Pike, the band’s frontman and founder, also plays guitar for the influential stoner metal band Sleep.

Electric Messiah is the upcoming eighth studio album by American metal band High on Fire, set for release on October 5, 2018 through Entertainment One Music. It is the band’s third album to be produced by Kurt Ballou, and it serves as a tribute to Lemmy Kilmister of the band Motörhead. On August 6, 2018, Electric Messiah’s title track was released early for streaming.

Overall, Electric Messiah not only excels as heavy stoner metal but also as a testament to a band’s continued legacy. Any fan of High On Fire will enjoy this immensely and anyone who is looking for something loud and pounding will find a new go-to album. Whether you see the comparisons to Motorhoead or not, I’m quite certain that Lemmy would be honored as our Electric Messiah.

I am an album reviewer, band interviewer, concert photographer. At least once a week I review a new album in the rock genre the week it comes out (anything from alternative to metal). Check out my site at www.rockedreviews.net and my twitter feed @rockedreviews"
@http://www.twitter.com/rockedreviews
Previous Album Review: Sylar – Seasons
Next Album Review: JØUR – Chiaroscuro 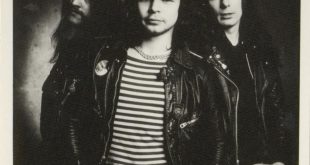